The environmental downside to desalinated water | Environment | All topics from climate change to conservation | DW | 23.08.2011

The environmental downside to desalinated water

As water becomes increasingly scarce, more and more countries are looking at the option of seawater desalination. But at what cost to the environment? 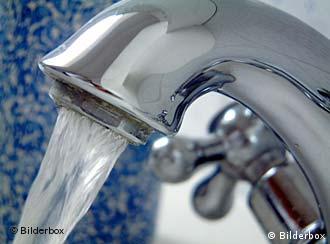 Clean drinking water is a must for life, but it's in short supply

To describe water as precious is an understatement. Just 2.5 percent of the earth's supplies is freshwater, and of that, less than one percent can be found in rivers, lakes and easily accessible ground reservoirs.

Add to that the fact that one third of the world's population lives in arid regions without adequate supplies of clean drinking water, and it becomes quite obvious why growing numbers of countries are developing a reliance on desalination plants.

The trend has been gathering pace for several years, and looks set to continue. Spain, which needs vast amounts of water to keep its tourist industry swimming along, has been desalinating for decades.

Singapore, which currently draws half of its water supplies from neighboring Malaysia, is looking at following the Spanish lead in order to become more independent. Israel is also planning to start converting 500 million cubic meters of sea into fresh water annually.

All told, desalination is set to see global water production rise to 38 billion cubic meters annually by the year 2016. That is double the 2008 figure. 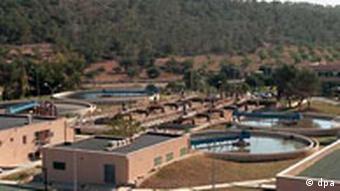 Menachem Elimelech, a professor of environmental engineering at Yale University, says that on the surface desalination appears to be the perfect solution to the growing water shortage.

"One of the advantages of seawater desalination is that you can take an unlimited amount of water without affecting the freshwater ecosystem as we do now when we draw water from ground water, rivers and lakes," he told Deutsche Welle.

The downside, however, is that seawater desalination is not very energy efficient. To turn saltwater into freshwater, it's pushed through a very thin polyamide membrane. While the water molecules pass through with no trouble, salt molecules do not.

The trouble with the process, known as reverse osmosis, is that it consumes between three and four kilowatt hours per cubic meter - 1,000 liters - of fresh water. That equates to three times the amount of CO2 emissions generated in the treatment of river or ground water.

On that basis, producing an annual 38 billion cubic meters of fresh water from the ocean will consume 114 billion kilowatt hours. That could be problematic in an age where oil, gas and coal are in increasingly short supply, and nuclear power has fallen out of favor.

One possibility might be to power desalination plants with wind or solar energy, but as William Phillip from the University of Notre Dame in Indiana points out, even then that would not eradicate all the environmental concerns. 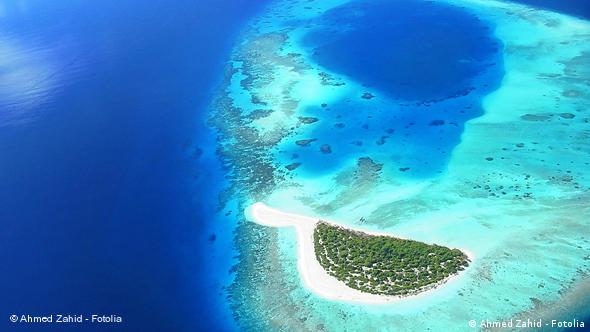 There's no shortage of sea water, but using it has consequences

In order to keep the membranes from clogging up with particles, the sea water has to be treated with chemicals before it is desalinated. These chemicals are then poured back into the sea.

Engineers are trying to get around the problem by developing a microbe repellent layer to put on top of the membranes.

"Not only does it have to be good at not letting stuff stick to it, it also has to be good at letting water go through and retaining salt," Phillip said. 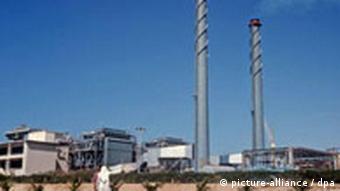 Saudi Arabia is one of many countries to turn to desalination

A further environmental factor is the disposal of the highly concentrated brine - an inevitable biproduct of desalination. To date there are no studies to indicate the long-term effects of tipping it back into the sea from which it came.

Even more problematic is the disposal of brine from desalinated brackish water. One suggestion is to inject it a kilometer underground, but Yale's Menachem Elimelech says it would not be a sustainable solution.

We want your ideas!

Farmers in Northern India mainly irrigate their land with water from springs. But since rainfall is scarce and many springs are often too dry, some farmers are learning to save water in tanks for the drought season. (12.07.2011)

China is constructing a dam on the Yarlung Tsangpo River, which Indians call the Brahmaputra. The dam has Indian authorities worried, as some experts fear the dam might be the start of larger water diversion projects. (26.04.2011)