The 2022 football calendar will be very different, but don't fret

Football is split about the merits of next year's unique calendar, including a first World Cup in November and December. A closer look shows the upheaval will not be as severe as many feared. 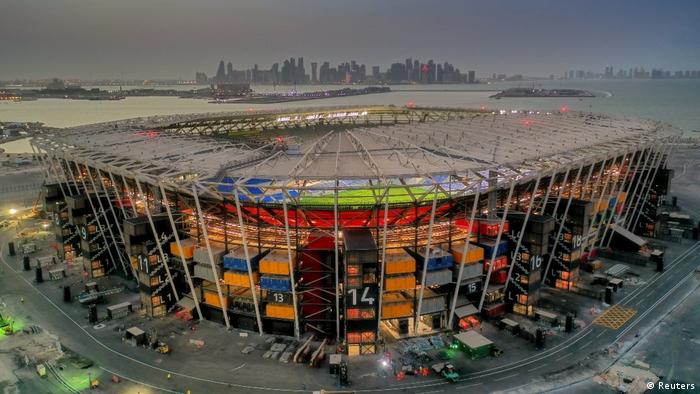 Footbal, football, football. Even in pandemic times, it never seems to stop. But in 2022 it will all feel a little unfamiliar.

The biggest change is the World Cup being held from November 21 to December 18 for the first time. Every other men's tournament has been held in May, June or July.

Qatar assumed it would host in the heat of June and July and said it would practically air condition the whole country. It was FIFA, not Qatar, which deemed it to be too hot in the usual months and so decided to move the dates. It was an unpopular decision with many fans but the impact on European club seasons is not quite as dramatic as many had feared.

The 2022 Champions League final in St. Petersburg is on May 28 as expected. It is the 2023 event on June 10 which is being squeezed back due to Qatar.

Given the Bundesliga has a short mid-season break anyway and fewer teams than many leagues, the impact - apart from the big gap in November and December - is minimal. There is no real effect on the 2021/22 season while the 2022/23 Bundesliga season is set to start on August 5 and finish on May 27.

To accommodate the World Cup in Qatar, the Bundesliga will break from November 13 to January 20. They could easily have started back again sooner to ensure a longer close season from May 2023 but wanted to give players a bit more rest in the middle and avoid the worst of the German winter.

The English Premier League also stops very close to the start of the World Cup, on November 13, not giving national team coaches much chance to fine-tune for Qatar. The Premier League campaign begins on August 6 and resumes quickly after the World Cup on December 26 before concluding on May 28. It means quite a lot of flying about for the plethora of world stars based in England.

"When you're a player all you want to do is play but over the years it becomes harder and harder to sustain the constant rhythm of the matches on top of the long flights to different climates and time zones," said former Cameroon and Chelsea star Geremi, now president of FIFPro Africa, in a recent report from the world player's association on the football calendar.

Playing straight through like that may seem like a burden, but that is exactly what they would do if the league season carried on. That is also what will happen with leagues that have different calendars to western Europe. Major League Soccer in the US for example will run from February to November with the World Cup following. Normally they have always had to break in the middle for a June World Cup.

At least European players will get most of June off next year with only the Nations League a slight hindrance. Fans missing their four-yearly July football fix can watch a wide-open women's Euros.  Meanwhile, a November men's World Cup also gives the likes of Germany coach Hansi Flick a few more months to prepare. 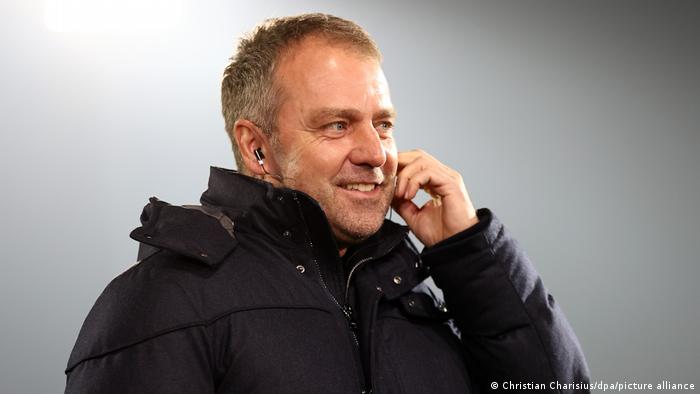 "We have to develop further right up until the World Cup," he said.  "How far we will have got by then, I don't know."

Fans of teams such as England might begin to think it is a good thing given English players are normally at their peak in November and ridiculously tired come June.

The Club World Cup was postponed because of coronavirus and for the second straight year will take place in February, not the previous December. Winners Bayern Munich and the Bundesliga had little trouble making it all fit last year so favorites Chelsea should have no problem in the UAE.

The Africa Nations Cup in Cameroon starts in January. European coaches hate the fact in comes in the middle of their season, but this time it is more complicated.

The previous edition was played in June and July 2019 in Egypt. That tournament had been moved from Cameroon for various reasons but they finally have the chance to host in 2022, a year later than planned. The event would not have been in the same year as the World Cup without the coronavirus.

Originally a June kick-off was scheduled, but "climatic conditions" caused a switch to January.

Liverpool coach Jürgen Klopp, set to lose Mohamed Salah and other stars, jokingly referred to the Africa Nations Cup as a "little tournament" when it was overlooked in a journalist's question recently.

It did not go down well in Africa but the German was adamant he was being ironic and meant that it is a big tournament - so much so that it takes away his best players.

The pandemic may yet lead to changes in the 2022 football calendar. It could get even wilder yet.