Thanks to lockdown: Bountiful treasure hunts

Need ideas for keeping yourself occupied in lockdown? Treasure hunters in the UK have been searching their gardens and made spectacular discoveries. The British Museum has registered more than 47,000 finds so far. 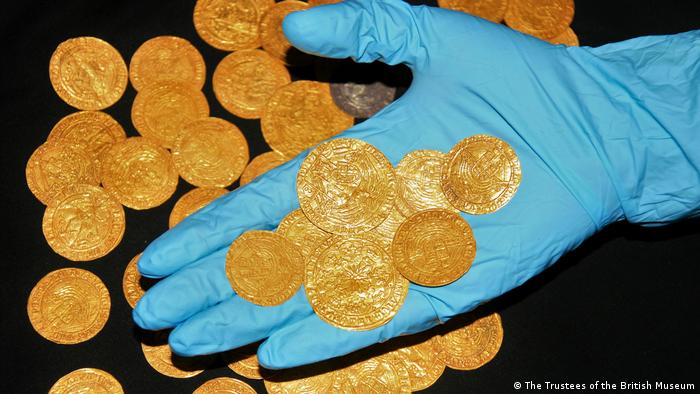 The search for treasures from the past is a real national sport for people in the UK.

Some spend hours roaming meadows and fields with their metal detectors in search of buried treasure, coins or historical weapons.

So, for now, treasure hunters have turned to searching in their own gardens and homes. And they have been astonishing successful.

The British Museum says, 47,000 finds have been registered in the past year.

Among the finds are some truly remarkable discoveries, such as a Tudor treasure, named after an important noble family from the 16th century. 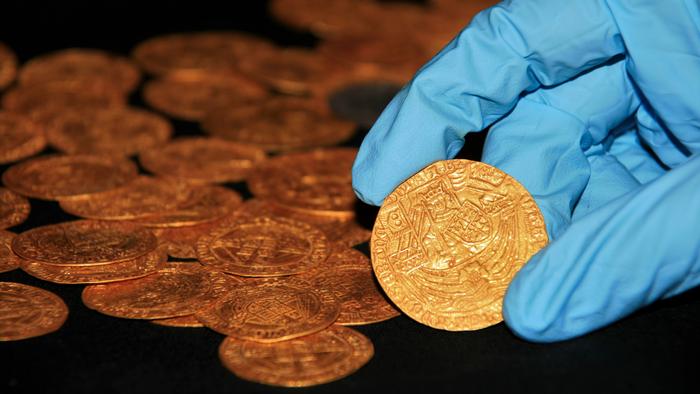 It includes 63 gold coins and one silver coin, dating from the late 15th to early 16th centuries. A gardener in New Forest, in southern England, discovered the treasure by chance while weeding.

The Tudor treasure also includes four valuable coins from the reign of Henry VIII, which unusually bear the initials of his wives, Catherine of Aragon, Anne Boleyn and Jane Seymour.

The British Museum says it is still unknown how the treasure, which was already extremely precious at the time, came to be in the garden. 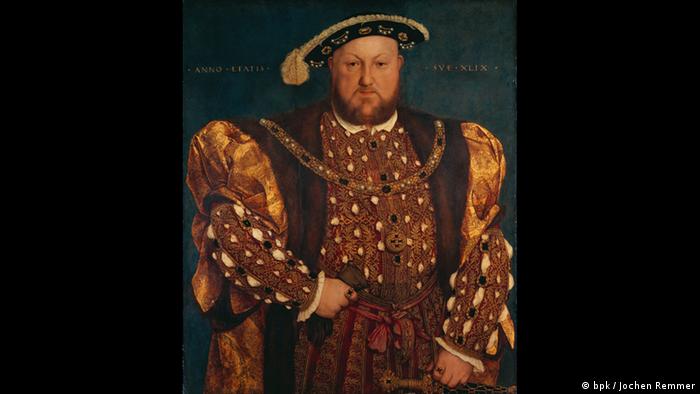 ​​​​​​Henry VIII of England as depicted by German painter, Hans Holbein the Younger

It is also completely unclear how 50 solid gold, South African Krugerrand coins, minted during the apartheid regime, came to be buried in a garden in Milton Keynes, north-west of London. 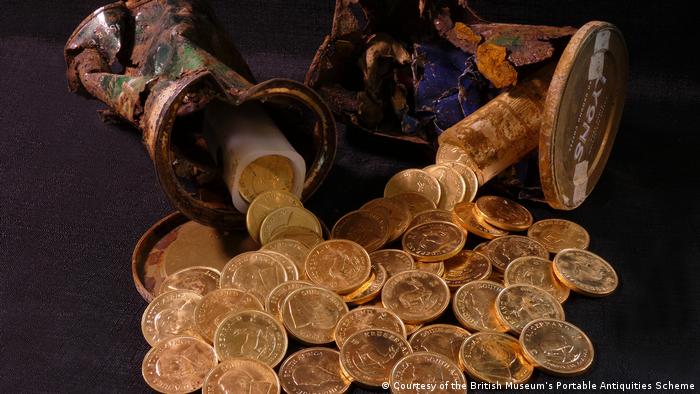 This Krugerrand gold treasure was carefully hidden, but by whom?

The seal shows a robed bishop, holding a crozier, also known as a bishop's staff, in his left hand. The Latin inscription identifies him as David, Bishop of St. Andrews. 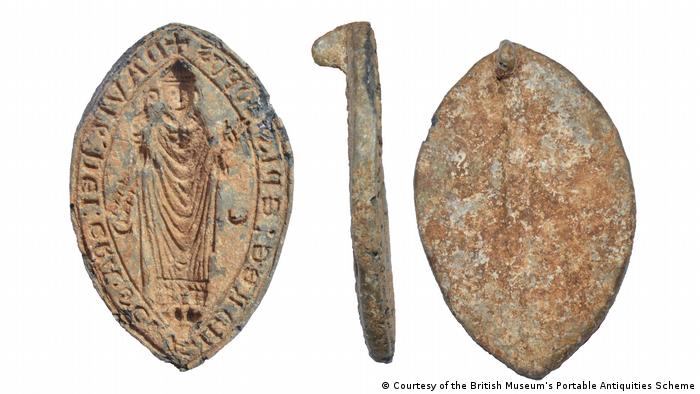 Did someone try to make this presumably forged bishop's seal disappear?

However, the find is apparently a forgery that was probably used to authenticate copied documents.

Genuine, high-quality seals were not made of lead but of a copper alloy, or even silver. So, it's possible someone had wanted to get rid of the fake seal in a hurry.

It dates from around 43-200 AD and is decorated with an amazingly well-preserved face of the ancient Greek god, Oceanus. 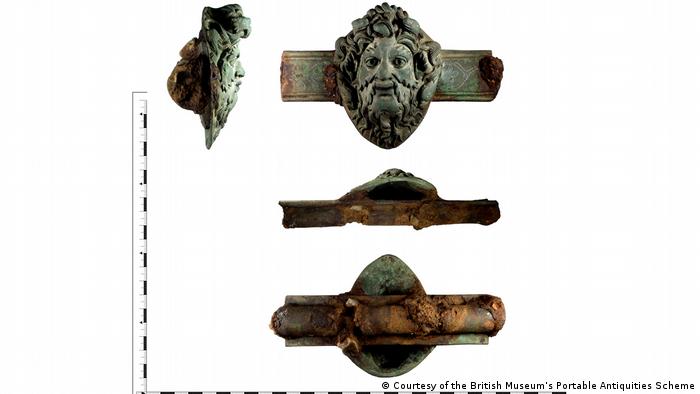 Seaweed frames the bearded face. Small dolphins swim under each ear down to Oceanus' chin, while serpentine creatures rest on either side of the god's temples.

The find is unique, as no such maritime motif has yet been found on any chest, door, or household object from this period.

All finds must be reported

Treasure hunting is very popular in the UK. It's even the setting for a popular TV series called Detectorists.

But there are very clear rules in the UK about what counts as "treasure" and what treasure hunters have to do with their finds.

Treasure hunters are required by law to report what they find to their local authorities. They then organize proper archaeological preservation to ensure that any historical context at the site of discovery is recorded. 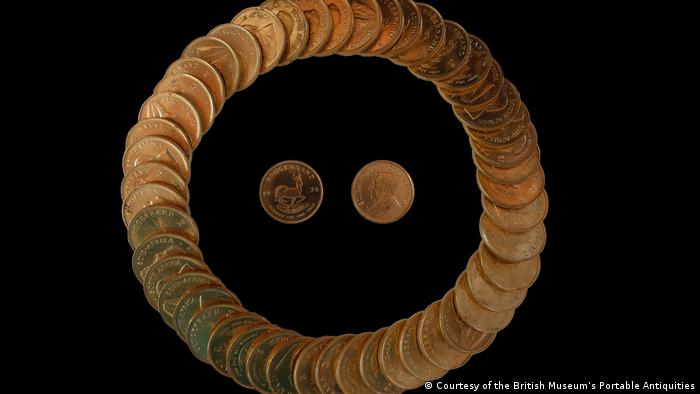 A Treasure Valuation Committee decides what happens to the treasure

A Treasure Valuation Committee then determines the value of the object and who is entitled to a share of the find and by how much.

People who misappropriate treasure or trespass in order to get treasure are not entitled to any reward. And museums always have a right of first refusal on finds.

Making treasures accessible to all

All finds are made publicly available by the British Museum in its Portable Antiquities Scheme (PAS), an online database. The PAS database includes freely accessible information on more than 1.5 million objects.

Archaeological finds do not belong on a living room shelf. Even small finds have often led to a much larger discoveries, or indeed entire archaeologically sites.

That was the case with an Iron Age settlement, and a Roman scattered settlement, with associated burials in Kent, and an Anglo-Saxon burial ground in Lincolnshire.

So, all archaeological finds have to be reported. Experts have to have a chance to assess each find, determine its historical context, and say whether it is archaeologically relevant.