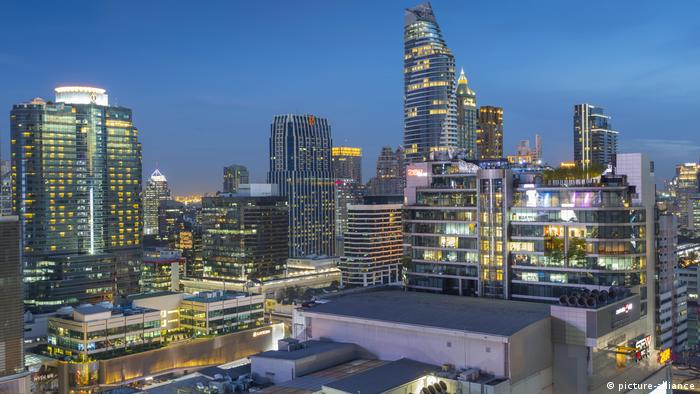 "We hope to attract more people who are essential in driving our economy forward, so we need to make the visa process more convenient for them," said spokesman Sansern Kaewkamnerd.

The new four-year visa will forgo yearly renewals and the requirement to have non-Thai workers report themselves to immigration every 90 days, as currently practised.  Applicants will be required to be on employment contracts for at least one year and earn at least 200,000 baht (6,260 dollars). Investors must also make investments of no less than 20 million baht to be eligible.

The Thai government announced a similar long-term visa programme in August - a 10-year retirement visa for foreigners aged 50 years or older with at least 100,000 baht in monthly income or more than 3 million baht in their bank accounts.

However, no one has been granted the 10-year visa so far, said Aree Rakkarnpaet, an immigration officer in charge of the visa, citing its "tough criteria" as the reason.

Thailand's many beaches and relatively low costs of living attracts both short- and long-term visitors. The South-East Asian country welcomed 35 million visitors in 2017.

In a bid to combat electronic fraud, Thailand is making biometric checks mandatory for all those obtaining new SIM cards. Authorities say the data will be kept "private and safe." (06.11.2017)