Tanzanian migrant workers in Oman and the United Arab Emirates face excessive working hours, unpaid salaries, and physical and sexual abuse. These are some of the details in a new report by Human Rights Watch. 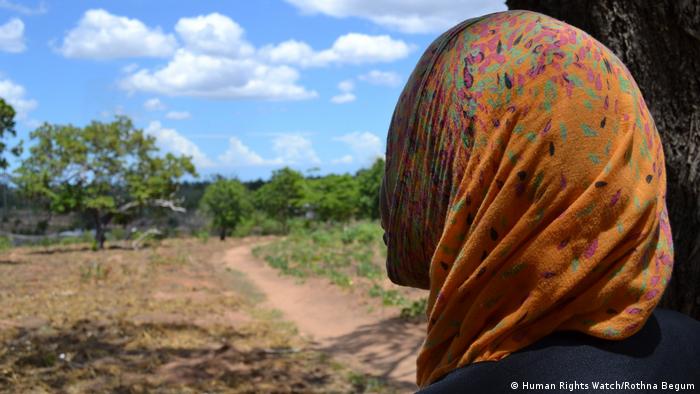 Beatings, exploitation and harassment are a daily reality for female Tanzanian workers in parts of the Middle East.

Nearly all the employers that were subject to the report force women to work up to 21 hours a day and confiscate their passports, leaving many with no option but to flee with the threat of rape and emotional abuse hanging over them.

The women interviewed as part of the study said they were paid less than promised or not at all, were forced to eat spoiled or left-over food, shouted at and insulted daily, and physically and sexually abused. Some of these cases amount to slavery or labor trafficking.

This desperate situation is facilitated by abusive visa-sponsorship rules in Oman and the UAE and loopholes in the employment laws of the Tanzanian government.

These are some of the startling findings from a 100-page report entitled 'Working Like a Robot: Abuse of Tanzanian Domestic Workers in Oman and the UAE' released by Human Rights Watch on Tuesday. 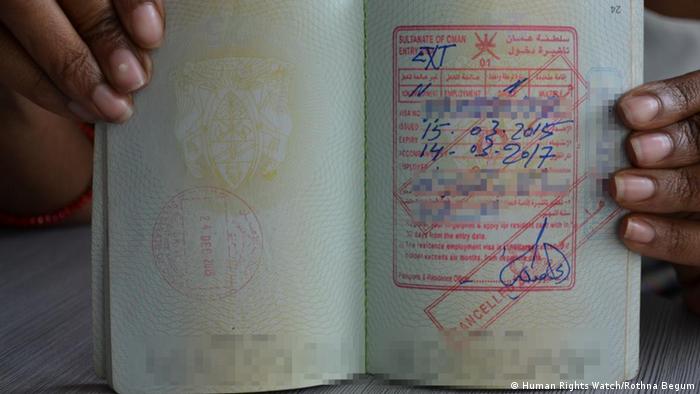 Tanzanian workers are likely to have their passports seized when they arrive in Oman or the UAE.

It's not just Tanzanian workers who are at risk. Women from Zanzibar are also being exploited as employers in Oman and the UAE turn to East African workers as their labor is cheaper and policies on recruitment insufficient.

Oman and the UAE exclude domestic workers from their labor laws. Oman's 2004 domestic worker regulations are weak, with no penalties for employer breaches, and it is the last country in the Gulf region not to provide labor rights in law. In September 2017, the UAE issued a law providing domestic workers with labor rights for the first time, but lesser protections than for workers under the general labor law.

Most domestic workers in the Gulf states are Asian, many from Indonesia, the Philippines, India, and Sri Lanka. As these countries have incrementally increased protections and minimum salary requirements to protect their domestic workers – and in some cases banned recruitment to the Gulf entirely – recruiters are therefore turning to East Africa.

The problem is that most employers fail to abide by these rules as the Tanzanian contract has no legal standing in Oman or the UAE. Tanzanian embassies lack adequate protection structures and have no real power to force employers to meet their basic obligations.

Tanzania also has no complaint strutures or channels to provide medical assistance for returning workers who faced abuse or exploitation overseas.

Human Rights Watch have advised Tanzania to adopt key strategies to prevent and respond to abuse, including stringent regulation and oversight of recruitment, rights-based training programs, and adequate consular assistance including paying for flight tickets home.