A surge in Taliban attacks could pose a real threat to the Afghan government and its "unprepared" security forces, according to a report by the US agency tasked with oversight of Afghanistan's reconstruction projects. 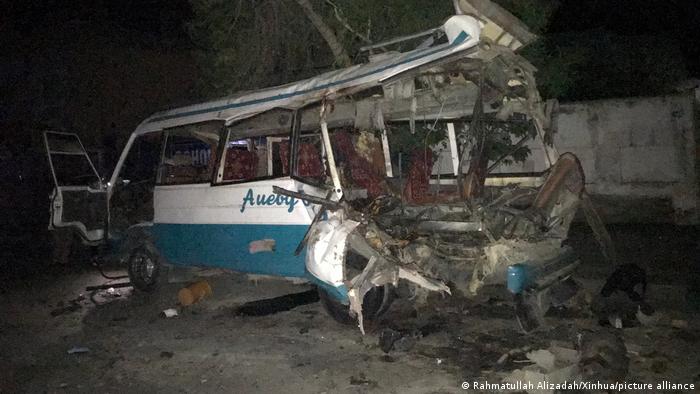 Afghanistan faces an "existential crisis" after a surge in Taliban attacks ahead of a planned withdrawal of American troops from the country, a US watchdog said in a report on Thursday.

The pullout of all US troops is expected to be completed by August 31.

But analysis by the US Special Inspector General for Afghanistan Reconstruction (SIGAR) said strikes by militants had increased since the United States struck a Feburary 2020 deal to pull out after nearly two decades.

US to finish Afghanistan withdrawal by August 31

US to end Afghanistan withdrawal by August 31

SIGAR is the body that oversees Washington's rebuilding efforts in Afghanistan and how public funds are being spent there.

The report said Taliban attacks on Afghan targets surged from 6,700 in the three months leading up to the agreement to 13,242 in the period from September to November 2020 .

Attacks have stayed above 10,000 in every three-month period since then, according to SIGAR.

"The overall trend is clearly unfavorable to the Afghan government, which could face an existential crisis if it isn't addressed and reversed," said the watchdog's inspector general, John Sopko.

Under the peace deal agreed with the Trump administration, the Taliban promised that Afghanistan would not become a haven for militants and vowed to negotiate a similar pact with the Afghan government.

There are just a few hundred American troops still in the country, but the peace negotiations with the Kabul administration have stalled.

What happened after the US peace deal?

The Taliban now controls more territory in Afghanistan than at any time since they were ousted from power in 2001 by a US-led coalition.

The SIGAR report said the Doha agreement, named after the Qatari capital where it was signed, has helped unleash an offensive that has left Afghan forces unprepared, leading to an increase in civilian deaths.

Officials cited US and NATO data that showed there were only 510 civilian deaths and 709 casualties in the first three months of 2020.

But after that the numbers surged, the report said.

The latest data, for April and May this year, showed 705 civilian deaths and 1,330 casualties, the SIGAR report said.

What does the report say about Afghanistan's future?

Sopko said the report offered a sobering picture that contrasted with "the pervasiveness of overoptimism" of some US government officials.

"The news coming out of Afghanistan this quarter has been bleak," the report said. 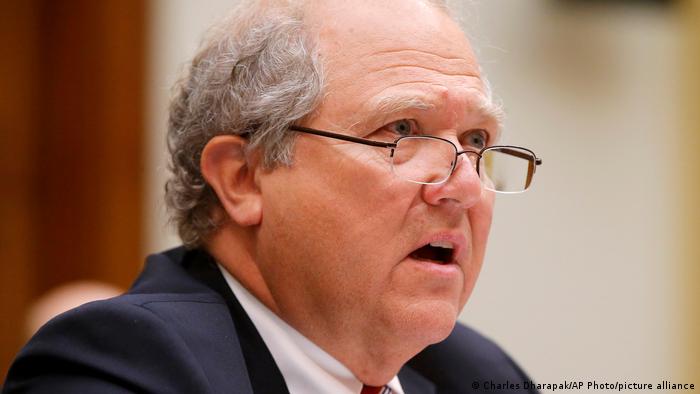 Faced by a new Taliban offensive, it warned the Afghan army "appeared surprised and unready, and is now on its back foot."

"Particularly concerning was the speed and ease with which the Taliban seemingly wrested control of districts in Afghanistan's northern provinces, once a bastion of anti-Taliban sentiment."

What are other world powers saying?

On Wednesday, Chinese Foreign Minister Wang Yi said that the Taliban would play a key part in shaping the future of Afghanistan.

Calling the militant group a "critical military and political force in the country," Wang said the group is "expected to play an important role in the peace, reconciliation and reconstruction process of Afghanistan."

Western forces are joining their US allies in pulling out. But some coalition partners have expressed fears that the Taliban would regain ground if the withdrawal was carried out too quickly. 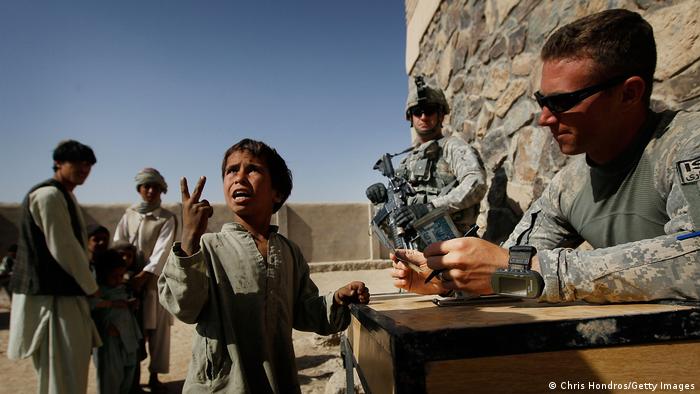 German Foreign Minister Heiko Mass said in November that the US and its allies "should not establish additional hurdles that a premature withdrawal from Afghanistan would certainly bring."

He was responding to a move by then-US President Donald Trump to reduce the number of troops there to just 2,500 by January 15 of this year.

But the Biden administration has pressed ahead with the pullout, meaning Germany is also bringing its soldiers home.

In an exclusive interview with DW earlier this month, former US President George W. Bush branded the withdrawal from Afghanistan "a mistake."

Afghanistan women worry for their future