Syrian opposition groups have begun discussing the formation of a delegation on the second day of talks in Riyadh. Groups have met in the Saudi capital to discuss a peaceful political transition in war-torn Syria. 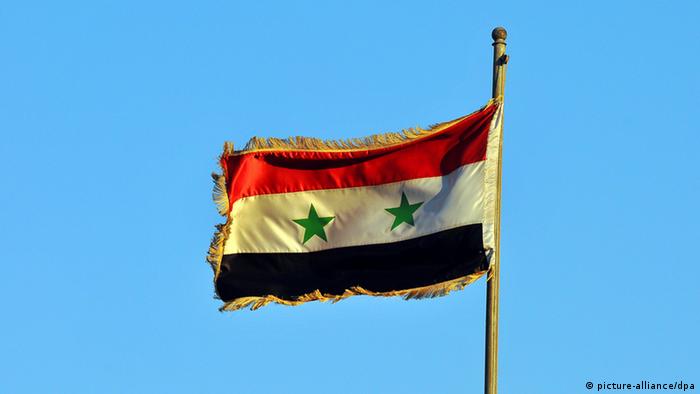 The various factions that make up much of the opposition in Syria's ongoing conflict continued talks in the Saudi capital on Thursday in an effort to forge a united front in preparation for the eventual end of Bashar al-Assad's regime.

More than 100 representatives of many different political and religious persuasions are in Riyadh, seeking to form a unified bloc for potential talks with the embattled Assad, whom many want to see ousted from the presidency.

Assad's future role in the government remains at the center of the talks. Western-backed opposition forces have said he will still have a place in Syrian politics, although the talks on Wednesday emphasized that he will play no part in the transition process.

Much of the difficulty of forming a delegation stems from the fragmented nature of the opposition, which marred attempts at peace talks in Geneva two years ago.

Divisions among the different fighters also prevented Western governments from confidently backing them - save for weapons deliveries - leaving a power vaccum in the region that allowed terrorist organizations like the "Islamic State" (IS) and Nusra Front. to gain ground

On Friday, Russia, the US and the UN will hold three-way talks in Geneva as they prepare for a new round of peace talks in Vienna.

German Foreign Minister Frank-Walter Steinmeier has urged Syrian opposition groups gathering for talks in Saudi Arabia to unify. The talks will aim to form a bloc for potential negotiations with Syria's President Assad. (08.12.2015)

Syria's divided political opposition and rebels groups have met in Saudi Arabia for the first time to chart a unified position ahead of potential talks with the Assad regime. Syrian Kurds were notably uninvited. (09.12.2015)

French and German officials can't agree on the status Syrian President Assad could have in a political transition. While Paris is ready to consider his staying on in an interim position, Berlin remains opposed. (05.12.2015)