Syria talks falter as US, Russia meet at G-20

Top diplomats from Russia and the US have failed to reach a deal to curb fighting in Syria following talks on the sidelines of the G-20 summit in China. The Ukraine conflict has also surfaced in discussions at the forum. 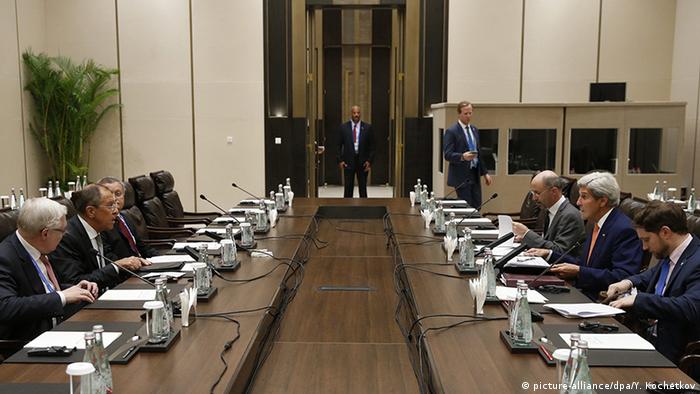 The second round of Syria crisis talks between US Secretary of State John Kerry and Russian Foreign Minister Sergey Lavrov ended Monday without agreement on terms for a ceasefire, despite earlier reports that a deal was close.

A senior US State Department official said a number of "differences" remained unresolved after the meeting in the eastern Chinese city of Hangzhou, where world leaders are attending day two of the Group of 20 economic summit.

Officials did not provide further details about what the sticking points were. A source at the Russian foreign ministry quoted by Interfax accused the US of being overly "dramatic" about the lack of progress.

"The process will continue," Interfax cited the source as saying. "There are no reasons for such dramatic statements as those being made by some State Department sources; that nothing has been achieved." 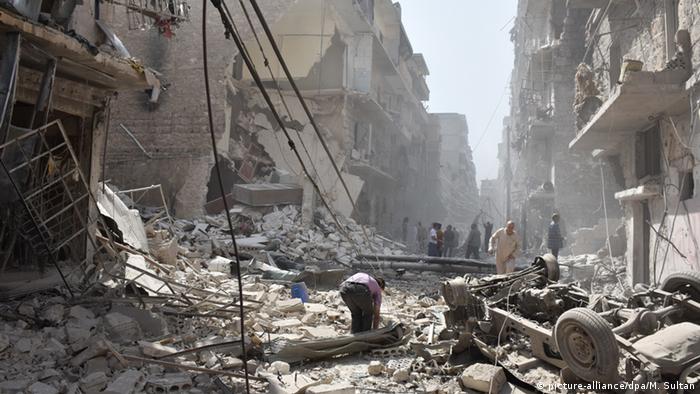 Washington and Moscow support opposing sides in the five-year Syrian conflict, which has killed almost 300,000 people and displaced millions. Monday's meeting was the second time in two weeks Lavrov and Kerry had failed to broker a truce deal between Syrian President Bashar al-Assad's forces and opposition rebels.

The United Nations has repeatedly called for a cease in fighting to allow the delivery of aid to besieged civilians in the northern Syrian city of Aleppo. The next time the two diplomats are due to meet is on the sidelines of the UN General Assembly meetings in New York later in September.

Also on Monday, US President Barack Obama had an informal meeting with his Russian counterpart Vladimir Putin on the sidelines of the summit. A US official said the pair had a "constructive" discussion about getting aid into Syrian cities, reducing violence and cooperating on combating militant groups. They also made progress on clarifying "the remaining gaps" and directed Kerry and Lavrov to meet again as early as this week to continue working on a deal, the official added. 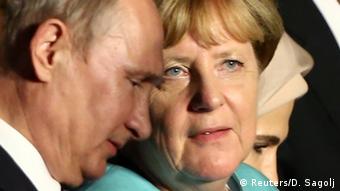 Obama also took time away from the G-20 economic talks to meet privately with French President Francois Hollande and German Chancellor Angela Merkel to discuss the conflict in eastern Ukraine.

A White House spokesman said the leaders were reviewing the situation after a new truce took effect last week. International monitors had reported an escalation in fighting between pro-Russian separatists and Ukrainian government troops in recent weeks.

A 2014 ceasefire agreement signed in Minsk was reaffirmed in 2015, but many points within the peace plan have not yet been implemented.

A spokesman for Merkel said the chancellor had also spoken "very concretely" with Russian President Putin during talks on Sunday about how to continue implementing the Minsk measures.

It was the first meeting between Merkel and Putin in several months. Relations between Moscow and Western European leaders have been strained since Russia's annexation of Crimea in 2014.

The two-day G20 summit bringing together world leaders has opened in China. In addition to discussing global economic growth, the summit provides a venue for leaders to discuss other pressing issues. (04.09.2016)

The leaders of Germany and France say they want to start a new bid to defuse the conflict in eastern Ukraine. They also urged "ambitious timetables" for the EU in a future without Great Britain. (02.09.2016)