Switzerland to be diplomatic channel for Saudi Arabia and Iran

Riyadh and Tehran have not been speaking to each other since they broke off diplomatic relations in January 2016. The small Alpine country has just finalized an agreement to end the silence. 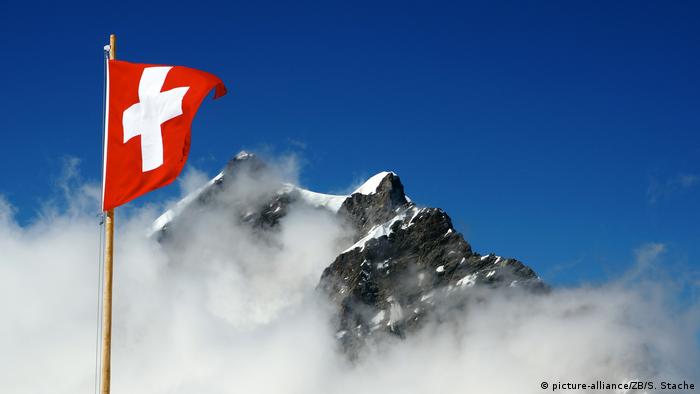 The Swiss government said on Wednesday that it would act as a go-between for Saudi Arabia and Iran, indirectly re-opening diplomatic relations between the rival Middle Eastern countries.

The Swiss executive assembly, the Federal Council, approved a "protecting power mandate" between Riyadh and Tehran that both governments later agreed to.

The Swiss Foreign Affairs Department said it would also conduct other diplomatic actions on behalf of either state "if requested by the states in question."

The traditionally neutral Alpine country had offered the arrangement to Saudi Arabia and Iran after both countries severed diplomatic relations in January 2016.

The rupture occurred after protestors, angered by Riyadh's decision to execute a Shiite cleric on terrorism charges, attacked the Saudi embassy in Tehran.

Most Iranians are Shia, a minority confession within Islam, whereas most Saudis are Sunni, the confession of most Muslims worldwide.

Since the breakdown in relations, the two oil-rich countries have been vying for regional dominance by supporting opposing sides in local conflicts. Iran has sustained Yemeni rebels against a Saudi-led intervention in the country and supported Shiite militias in Syria against forces backed by Riyadh.

The new mandate is not the first Switzerland has agreed to. The country has also acted as a go-between for the US and Cuba and the US and Iran.