Swiss banking giant UBS has agreed to pay Germany a hefty fine for its involvement in helping German clients hide money from tax authorities. It's the biggest fine ever paid to the country by a Swiss lender. 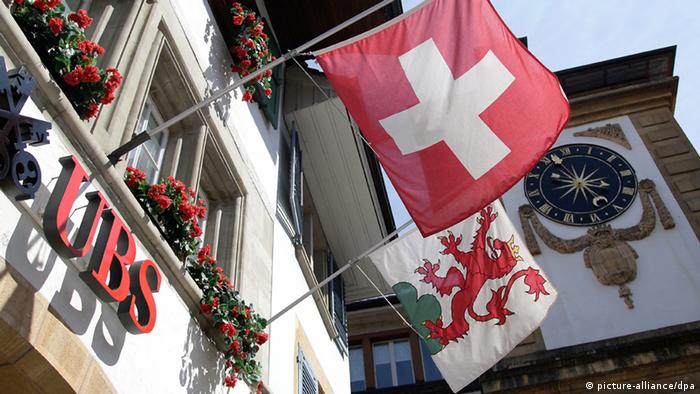 Switzerland's largest lender agreed with prosecutors in Bochum, Germany, to pay a fine of some 300 million euros ($403 million). The payment will put the case to rest in Germany, but UBS continues to face similar punitive action elsewhere.

The Swiss lender also stands accused of aiding account holders from France and Belgium in hiding their money from domestic tax authorities.

As early as 2009, UBS was able to ward off a trial in the US over its role in helping clients avoid taxes by paying a fine of $780 million in an out-of-court settlement.

Despite continued litigation costs, the lender on Tuesday reported a 15-percent net profit jump in the second quarter, compared to its earnings in the same period a year earlier.

UBS said the hike was driven by strong results from its core wealth management and trimmed-down investment banking franchises.