The Oktoberfest in Munich will open on September 22, 2018. This year organizers are redesigning the security concept. For the first time, so-called super-recognizers will be used. 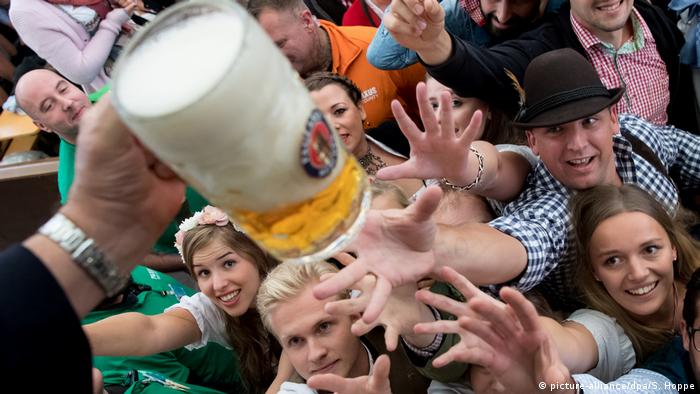 The police also want to expand video surveillance and send more officers on patrol across the Oktoberfest with visible video cameras on their uniforms, so-called body cameras. 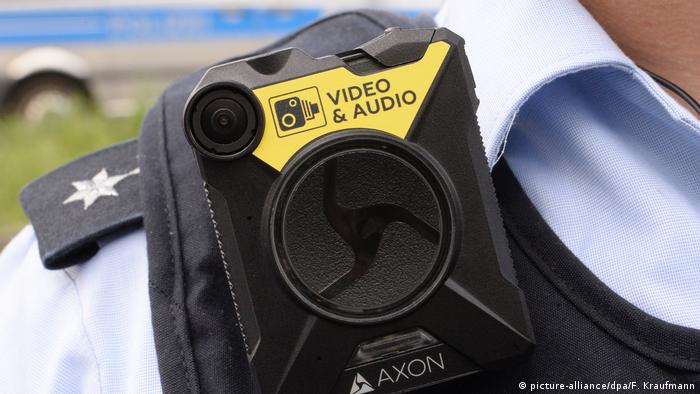 Preparations for the 185th Munich Oktoberfest (September 22 - October 7, 2018) are currently underway. While concrete is still being poured on the Theresienwiese, the beer is already brewed. It is matured in the dark of the beer cellar and is particularly strong with just over six percent alcohol and a high original wort content.

The Munich Oktoberfest is the largest folk festival in the world. Around six million visitors are expected to attend this year's festivities.

A typical Bavarian one liter beer mug at the Munich Oktoberfest 2018 will cost more than 11 euros in some tents for the first time this year. (13.06.2018)