I have reported for various radio, television and print outlets in the US, Germany and beyond. 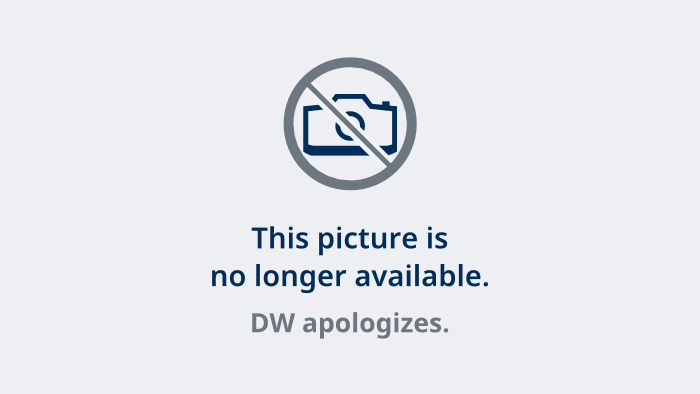 After growing up in Upstate New York in the United States, I completed my bachelor's and master's degrees in journalism at Northwestern University in Chicago. I spent my time in Chicago reporting for local and regional television stations and helping produce an award-winning documentary on autism before heading to Washington D.C. to cover Capitol Hill.

I then covered the state of New York from its capital, Albany, reporting for a 24-hour news station there, having the opportunity to interview state leaders and former President Bill Clinton.

I helped lead a new headline news program at Al Gore's Current TV network in San Francisco before joining DW TV in early 2010. At DW, I have worked as a correspondent in the field, a writer, producer and an anchor.

Beyond DW, I also report on Germany and Europe for various international publications. My work has appeared in Foreign Policy, Al Jazeera, Washington Post, Newsweek, USA Today and the Global Post.

I speak German, Spanish and Tamil as well as English.

As a cosmopolitan German anglophile, he brings a touch of British flair to every DW broadcast along with detailed and intelligent analysis of what's moving the world.