The hashtag #SueMeSaudi is soaring after a source at the Saudi Arabian justice ministry reportedly said he would sue a Twitter user who compared Saudi Arabia to the terror group 'Islamic State.' 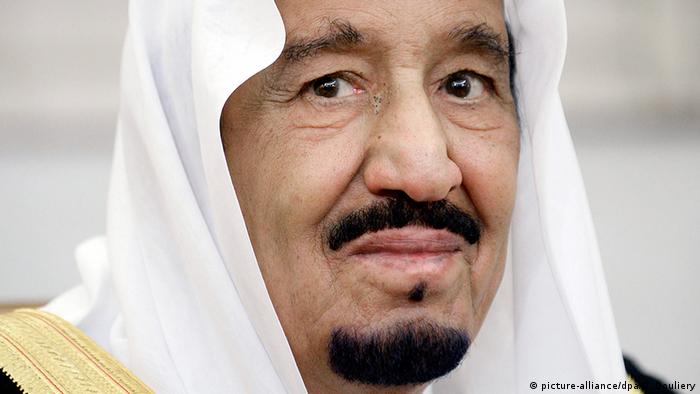 The official did not define who the Twitter user was or what the potential punishment would be, but he did succeed in accidentally creating two hashtags: #SaudiArabiaIsISIS and #SueMeSaudi.

Comparing Saudi Arabia to terror group "Islamic State" had already become more common ever since Palestinian poet Ashraf Fayadh was sentenced to death for "spreading atheism and disrespecting the prophet" in November.

But it was the threat of legal action against the Twitter user in Saudi Arabia that has encouraged other Twitter users throughout the world to openly defy and even taunt the Saudi government:.

Here, a Twitter user has retweeted an image originally created by the online news portal MiddleEastEye.net that breaks down and compares Saudi Arabia's policies with those of "IS."

Another image that's being tweeted and retweeted is this political cartoon from Peter Brookes, which graphically depicts the similarities in capital punishment exercised by IS and Saudi Arabia.

Twitter user Jason Spencer even allows us to quantify - albeit with a rather leading question and choice of answers - the way social media users currently feel about Saudi Arabia's head of state, King Salman. Just answer the question yourself to see the most popular response:

Generally, there are known parallels between the "Islamic State" terror group and the state religion of the Kingdom of Saudi Arabia, Wahhabism, a radical-conservative interpretation of Sunni-Islam.

Since Riyadh equates atheism with terrorism, for example, the following photo is a punishable offense in Saudi Arabia.

The photograph was taken next to the Ka'aba, the most sacred site in the world for Muslims, located in Mecca, Saudi Arabia. Here, it's being retweeted by someone who did not take the original photograph.

Online, scrutiny of Saudi Arabia has increased intensely ever since the country convicted blogger Raif Badawi to 1,000 lashes for apostasy. He has received 50 so far, with weekly Friday protests - both offline and online - having raised international awareness about his plight.

Poet Ashraf Fayadh has 30 days to appeal this conviction. He maintains the accusations are false - as he has since he was first tried and found guilty of the crimes in 2014 before being retried.

Human Rights Watch, which has seen Fayadh's trial documents, says the charges include blaspheming "the divine self" and the Prophet Muhammed, spreading atheism, mocking the verses of God and the prophets, refuting the Koran and having an illicit relationship with women and storing their pictures on his phone.

Fayadh's conviction could in theory result in his beheading. Saudia Arabia has executed more than 150 people in 2015, the most in decades. The majority of these beheadings are due to murder and drug charges. 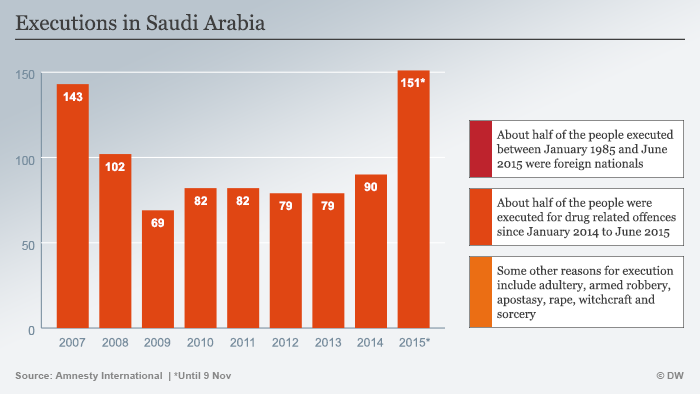