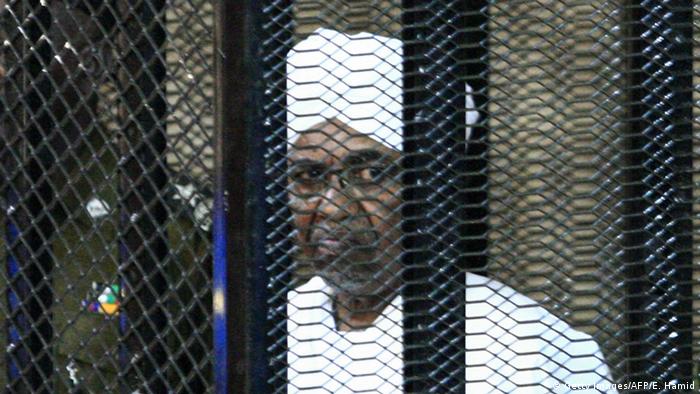 A Sudanese court on Saturday sentenced former President Omar al-Bashir to two years in a rehabilitation center over charges of money laundering and corruption. He will be sent to a state-run facility for elderly people who are convicted of crimes not punishable with death.

It was the first verdict in a series of legal cases against the country's former strongman, who was ousted by the military in April after months of protests by pro-democracy protesters.

Earlier this year, the former president was charged with money laundering, after millions of US dollars, euros and Sudanese pounds were seized in his home shortly after his ouster.

Al-Bashir, 75, has been in the Sudanese military's custody since April.

The corruption trial is separate from al-Bashir's alleged involvement in the killings of protesters during the uprising against his authoritarian rule.

In December last year, protests erupted against rising prices and food shortages, as calls for al-Bashir's resignation gained momentum. The security forces launched a crackdown against the anti-Bashir demonstrators, killing dozens of people.

Al-Bashir had seized power in 1989 after leading a military coup against his predecessor, Ahmad Ali al-Mirghani.

During his three decades of power, al-Bashir ruled the country with an iron fist and was accused of sponsoring terrorism. He was wanted by The Hague-based International Criminal Court (ICC) on war crimes and genocide charges related to the Darfur conflict in the 2000s that killed hundreds of thousands of people due to war and starvation.

The African country's military has said it would not extradite al-Bashir to the ICC, however, it is unclear whether the military-civilian government agrees with it.

In August, rights watchdog Amnesty International warned that the 75-year-old's trial should not distract from the more severe charges he faces in The Hague.