After a helicopter carrying UN World Food Program aid workers was forced to land in a war-torn part of Sudan, rebels captured six of the passengers. Bulgaria's Foreign Ministry has said the captives are Bulgarian. 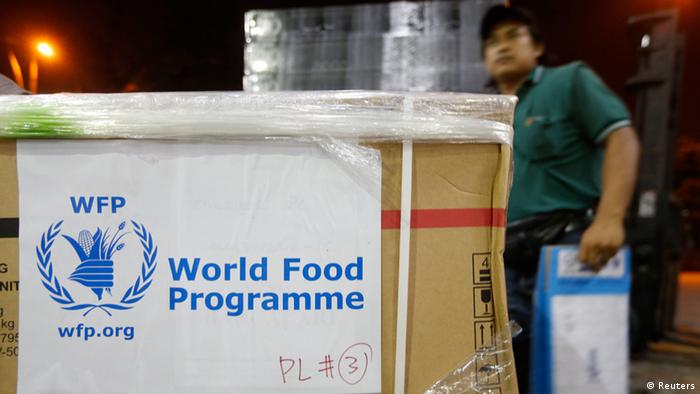 According to the Bulgarian Foreign Ministry, six Bulgarian aid workers with the United Nations World Food Program were taken captive on Wednesday after their helicopter was forced to land in Sudan. The six are reportedly being held by rebels from the Sudan People's Liberation Movement-North (SPLM-N).

The helicopter was flying from South Sudan to the capital of Sudan, Khartoum, when it had to make an unexpected landing.

"We are working to try and make sure they are released as soon as possible," said Jane Howard, spokeswoman for the World Food Program, according to the news agency AFP. "The indications we have had is that they are well. We are hopeful they will be released quite soon."

Howard also mentioned that there was no indication that the incident should be considered a kidnapping yet.

The province where the plane landed, South Kordofan in Sudan, has been the site of recent fighting between the government and SPLM-N. Different factions of SPLM recently signed a unity deal, which could serve as a roadmap toward ending the year-old civil war in South Sudan.