Study shows that a large minority of Germans would not accept Jewish or Muslim family members | News | DW | 30.05.2018

A new study shows intolerance toward Jewish and Muslim family members is most prevalent in Italy and Britain. Germany had one of the highest proportions of people not wanting Jewish family members. 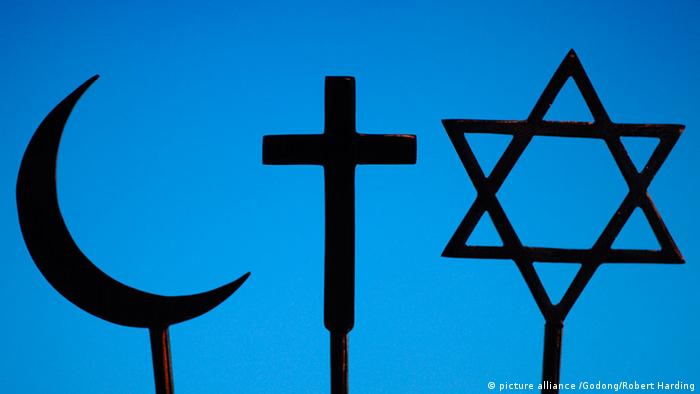 The results of the report by the US-based Pew Research Center, released on Tuesday, have come amid heightened anxiety about Islam and anti-Semitism in Germany.

How did Pew conduct the study? Pew surveyed 24,599 randomly selected adults across 15 Western European countries between April and August 2017. They categorized respondents according to whether they identified themselves as practicing Christian, non-practicing Christian or religiously unaffiliated.

German angst: Millions of refugees and migrants have arrived in Germany from the Middle East and Africa since 2015. The arrivals have sparked an anti-immigrant backlash and renewed political debates about the role of Islam in Germany. Some politicians have also linked the new arrivals to a rise in anti-Semitism. 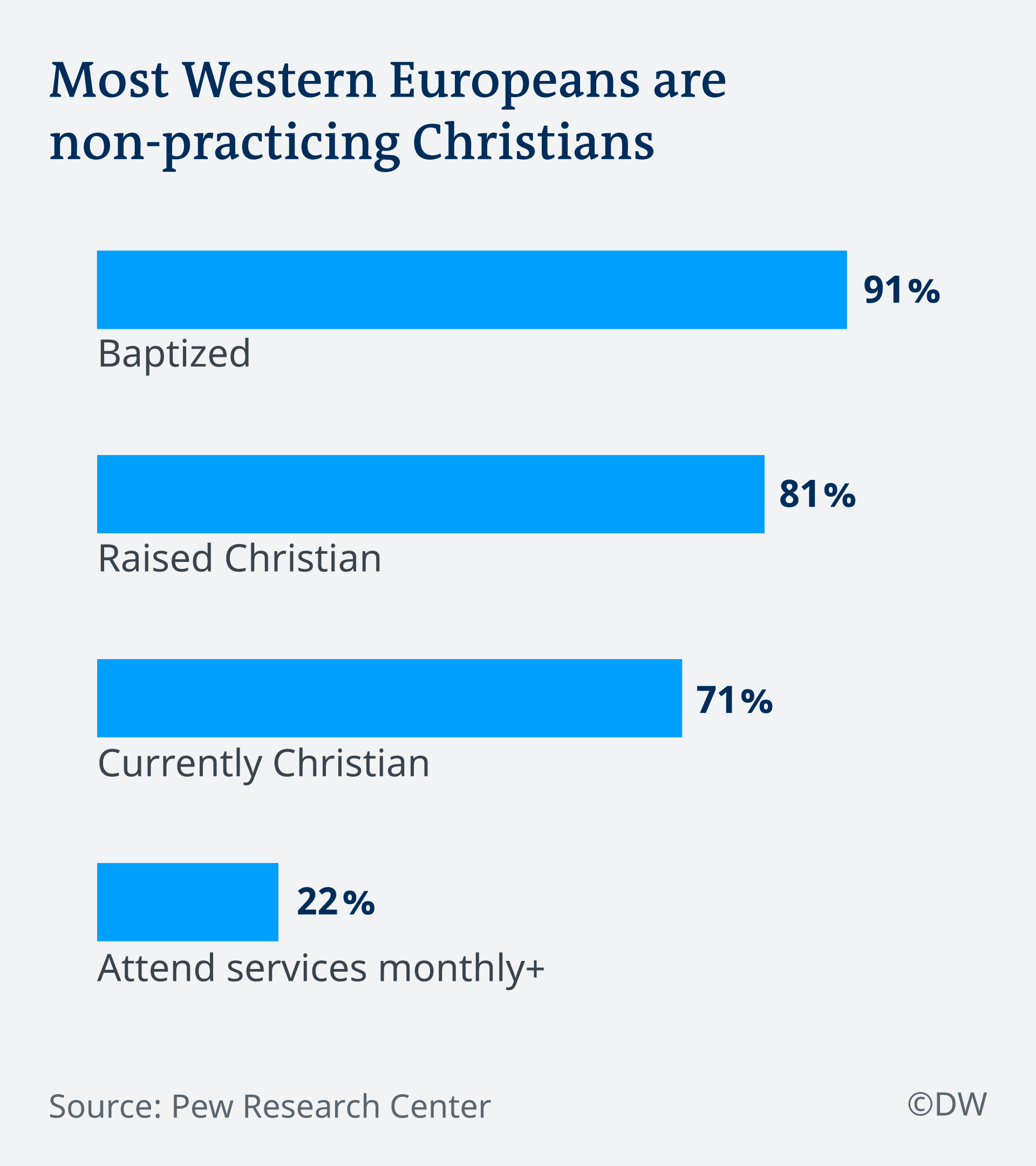 The highest representative of the Catholic Church in Germany has urged reconciliation between Christians and Muslims. Cardinal Marx's remarks come as the issue of the place of Islam in Germany comes under renewed debate. (30.03.2018)