While inland towns that depend on tourism are struggling mightily, things are getting better in San Juan as cruise ships are once again docking. Tourists are invited to help the island get back on its feet. 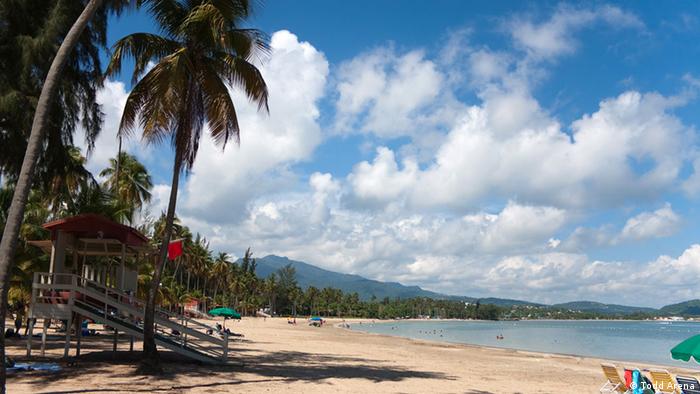 Until Hurricane Maria hit Puerto Rico, Jose Figueroa did brisk business renting kayaks to tourists itching to see a lagoon that lights up by night thanks to millions of microorganisms. Today, things are so dire he's considering selling water to motorists stopped at red lights. "Now we are trying to survive," the 46-year-old tour guide said. It used to be that visitors had to reserve a month in advance to get one of his kayaks and paddle around in the dark on the enchanting, bioluminescent body of water called Laguna Grande.

But tourists are scarce these days as the Caribbean island tries to recover from the ravages of the storm back in September. "We do not know if we will have any work tonight," Figueroa said. "Last week, we worked only one day." He and another employee of a company called Glass Bottom PR are cleaning kayaks on the seaside promenade of Fajardo, a tourist town in eastern Puerto Rico whose main attraction is the so called Bio Bay. 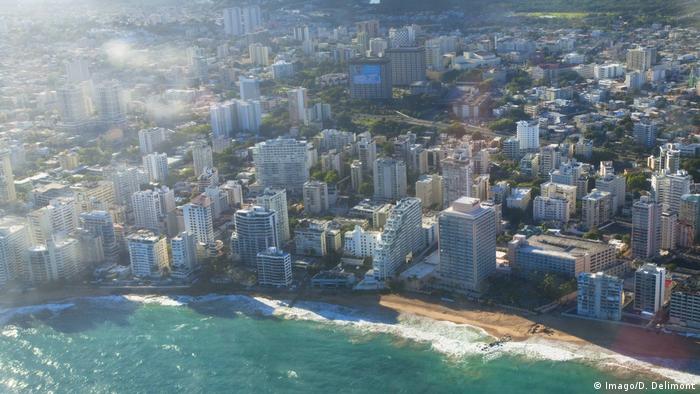 Things are getting better in San Juan

The year started off well for Puerto Rico, with the global success of the song "Despacito" by local musicians Luis Fonsi and Daddy Yankee. The catchy tune helped promote the US commonwealth island of 3.4 million people, which is saddled with huge debts and declared bankruptcy in May. But the hurricane turned what should be an island bustling with tourists into one with deserted beaches, shuttered restaurants and hotels full of mainland US officials working on the rebuilding of the island. "What few tourists we have are the federal officials themselves," said Figueroa. 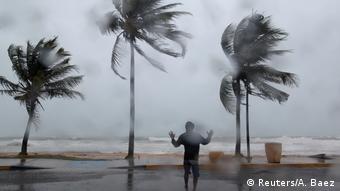 The grim outlook spreads up and down the seaside promenade of Fajardo, where many restaurants are closed because there is no electricity. On this particular day around noon, the only restaurant open is one called Racar Seafood. It has its own emergency generator. "We get by on local tourists," said its 61-year-old owner, Justino Cruz. "Our clients are local - those who have no electricity, no generator, cold food or no food." 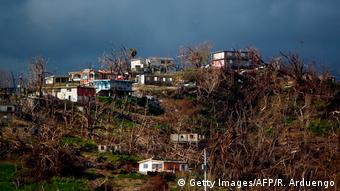 Puerto Rico's once-devastated power grid is now back up to 70 percent capacity, but this is mainly concentrated in the capital San Juan. So while inland towns that depend on tourism are struggling mightily, things are getting better in San Juan as cruise ships are once again docking. On November 30, the first cruise ship since the storm arrived with thousands of vacationers on board. They were received with great fanfare - quite literally, with trumpet blaring and cymbals crashing.

"The best way to help Puerto Rico is to visit us"

The World Travel & Tourism Council, based in London, says tourism accounted for about eight percent of Puerto Rico's GDP in 2016, or $8.1 billion. Hurricane Maria's damage has been uneven. Although some tour guides now have no work and many eateries are shut down, hotels that have their own generators are doing just fine. Thanks to the thousands of US government officials and reconstruction crew members that came in after the storm, the hotels that are open - about 80 percent of the total - are pretty much full. These people are starting to leave the island this month but hotels may receive tourists around Christmas, at least in San Juan, where power has for the most part been restored. 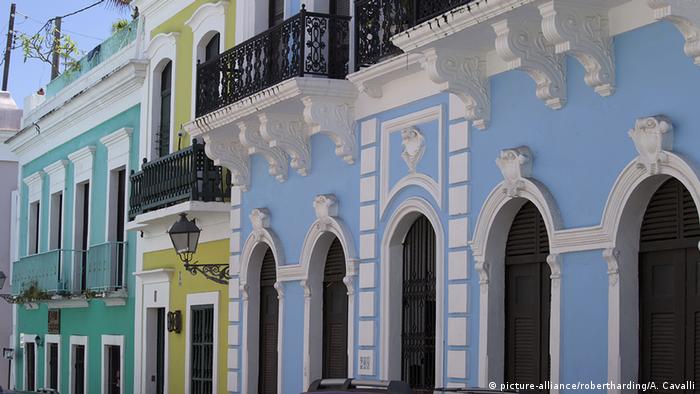 The colonial town of San Juan

The hurricane "undoubtedly cost billions in lost revenue," said Jose Izquierdo, executive director of the Puerto Rico Tourism Company. But Izquierdo nevertheless says he is "optimistic" and suggests an alternative: put tourists to work as volunteers in the gargantuan reconstruction effort that the island need "We want to look for travelers who want to travel with a purpose, who might have the commitment to help rebuild," said Izquierdo.

The program, called "Meaningful Travel" and launched in mid-November, organizes trips on which residents, Puerto Ricans living abroad and tourists are invited to help the island get back on its feet. "The plan aims to create empathy with this tourist destination," said Izquierdo. "We want to be like New Orleans after Katrina, where 10 years after the hurricane, tourism is the driving force of its economy. We want to build that narrative of recovery," he added. "There are different ways in which the world wants to help Puerto Rico. The best way is to visit us."

The White House's latest request for additional hurricane aid relief has fallen far short of what was expected. If approved, total relief would fall at around $100 billion, with more funding requests expected to follow. (18.11.2017)

Barack Obama, Jimmy Carter, George H. W. Bush, Bill Clinton and George W. Bush have delivered a message of unity. The former presidents have called on their fellow citizens to help the victims of a series of hurricanes. (22.10.2017)

After cellphone networks were knocked out by two hurricanes, residents can now access the web from the stratosphere. The service is powered by two helium balloons hovering 18 kilometers (11 miles) above land. (21.10.2017)