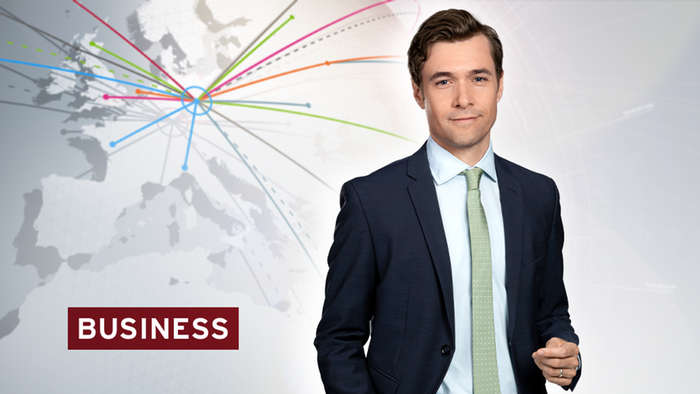 English and German, some Mandarin

BA in Comparative Literature, MS in Journalism. I began at a weekly newspaper in my home county in Georgia before attending graduate school at Columbia University in New York. I covered cops and courts for the Naples Daily News (Fla.) and later moved overseas to report on the US military for the daily Stars and Stripes, running bureaus in Southern Germany and then Naples, Italy. I've reported from Haiti, Afghanistan and Kosovo, as well as much of Europe and parts of the Middle East.

"I loafe and invite my soul" -- Walt Whitman

7 things I would like to do if I were given the chance:

I'm not ready to rule anything out