Stephanie Stumph is a multi-talented actor, host and songwriter, who also sings and dances. She can show off her skills at “Night Grooves” at the Haus Schminke in Löbau. 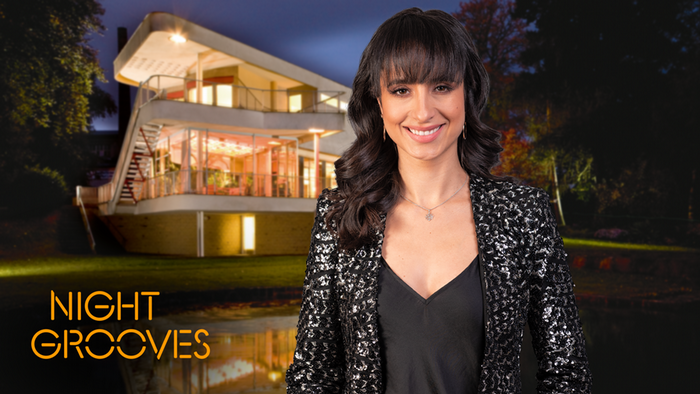 „Ein Männlein steht im Walde“ (A little man is standing in the Wood) is the first piece of music that Stephanie performed publicly on the piano without making a mistake. At the age of three, she joined the Dresdner Spatzen, a children’s choir in Dresden. Apparently she sang worse than any bear in the forest during the audition but her mother had good persuasive skills. Later, she started doing ballet with Dresden’s Luxor Dance Company and she also learned the dances to various Backstreet Boys hits, which she would perform at barbecues in the garden.

When she was 11, she started acting in the TV crime series “Stubbe – Von Fall zu Fall” playing Christine Stubbe. Her fictional father was played by her real-life father, the cabaretist and actor Wolfgang Stumpf.

Stephanie went on to study acting, graduating in 2007 from the University of Music and Theatre "Felix Mendelssohn Bartholdy" Leipzig. Since then, she has starred in many TV productions and in 2017 and 2018 she has hosted the talk show “Riverboat”.

That’s when she started writing songs. She also had her hand in “Herzbeben,” which went on to be a Top 10 hit for superstar Helene Fischer and was certified platinum.