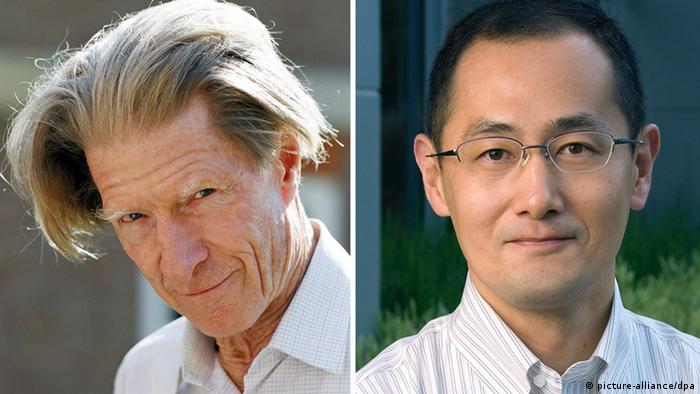 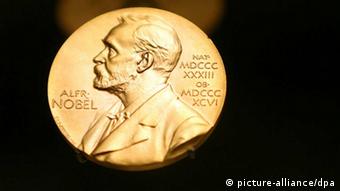 This year's laureates in the field of physics will be named on Tuesday, with chemistry following on Wednesday and perhaps the most famous Nobel Peace Prize to be awarded on Friday. As is tradition, there is no set date for the Nobel Prize for Literature - but that will almost certainly fill the gap in the schedule on Thursday. The economics prize winner or winners will be named on October 15.

The prize money for Nobel laureates has been reduced this year by 20 percent to 8 million kronor (roughly 930,000 euros, $1.21 million), with the Nobel Foundation citing lack of resources.

One winner of last year's peace prize was Liberian President Ellen Johnson Sirleaf; she was named the joint laureate four days before a Liberian general election, which she won.