Steinmeier to Nigeria for talks with West African leaders

Frank-Walter Steinmeier and Laurent Fabius begin a two-day visit to Nigeria to meet with West African leaders. Topping their agenda will be the fight against Ebola as well as militant group Boko Haram. 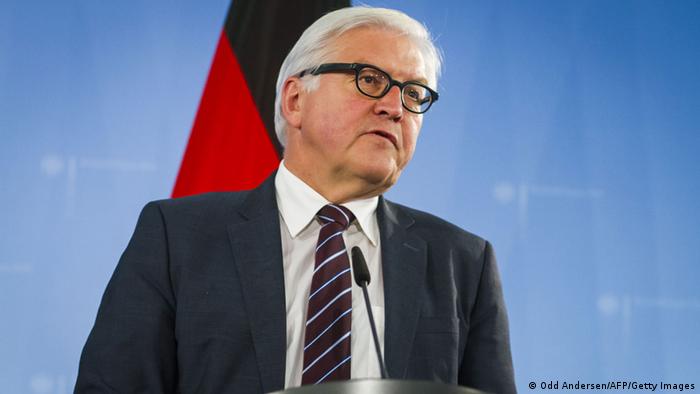 German Foreign Minister Frank-Walter Steinmeier along with his French counterpart Laurent Fabius are traveling to Nigeria on Monday to meet with government officials and representatives of the Economic Community of West African States (ECOWAS).

They are expected to discuss the global response to the Ebola outbreak in West Africa and security problems confronting Nigeria, chiefly the Islamist militant group Boko Haram, which has terrorized the northern part of the country since 2009.

Nigeria is currently negotiating with Boko Haram for the release of more than 200 schoolgirls, whose kidnapping in April from the town of Chibok ignited an international uproar and sparked the #BringBackOurGirls Twitter campaign. 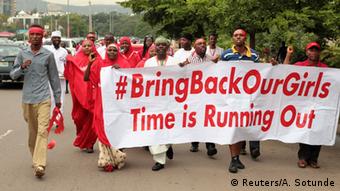 "Nigeria deserves our full support in the fight against the brutal, inhuman terror of Boko Haram," Steinmeier said before departing from Berlin.

Nigerian Foreign Minister Aminu Wali has expressed optimism that the negotiations will be successful, but recent violence and reports of additional kidnappings have clouded the proceedings.

Ebola in the spotlight

Discussions on how to better fight the outbreak of Ebola virus in West Africa will also be on the agenda.

The World Health Organization recently reported that the total number of Ebola cases worldwide has topped 10,000, with nearly 5,000 people dying of the disease. The nations of Guinea, Liberia and Sierra Leone have been worst-hit.

But Nigeria has been declared Ebola-free by the WHO, a rare success story that shows that the virus can be stopped.

"Nigeria has thus far successfully prevented the spread of Ebola," Steinmeier said. "We will discuss what we can do together to treat patients in the affected countries, to beat the virus and prevent its further spread."

An explosion at a bus stop in northern Nigeria has killed at least five people and wounded another 12. Boko Haram Islamists are likely to be blamed, casting doubt over government reports of a ceasefire with the rebels. (23.10.2014)