Stars and spies: The secret service on the silver screen | Culture | Arts, music and lifestyle reporting from Germany | DW | 19.10.2021

Stars and spies: The secret service on the silver screen 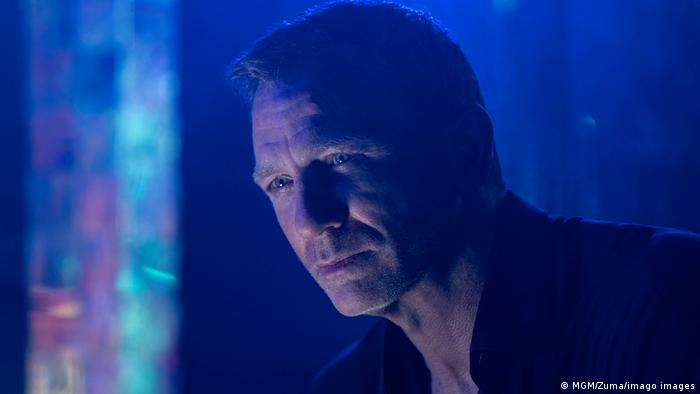 One of the most famous fictional secret agents, James Bond, portrayed here by Daniel Craig

When the famous playwright Christopher Marlowe was recruited as a spy in 1580 at Corpus Christi College, Cambridge University, it marked the start of his rise toward becoming a celebrated writer, said professor Christopher Andrew, the doyen of espionage research. According to Andrew, Marlowe is a unique representative of the similarities between the worlds of entertainment and espionage.

"The ephemeral lifestyle of traveling entertainers is not at all dissimilar to that of spies, which is why they are very well-suited for undercover work. Fictional identities, learning a script and improvisational skills are central to both professions, which involve portraying someone else. Undercover agents often find themselves in a kind of long-term role-playing," said Andrew.

It comes as no surprise that the first head of Britain's foreign intelligence service MI6, Mansfield Smith-Cumming, bought his disguises from the same supplier as London's West End theaters. This and other curious tales are told by Christopher Andrew and theater producer and circus director Julius Green in their newly published book, Stars and Spies: Intelligence Operations and the Entertainment Business. 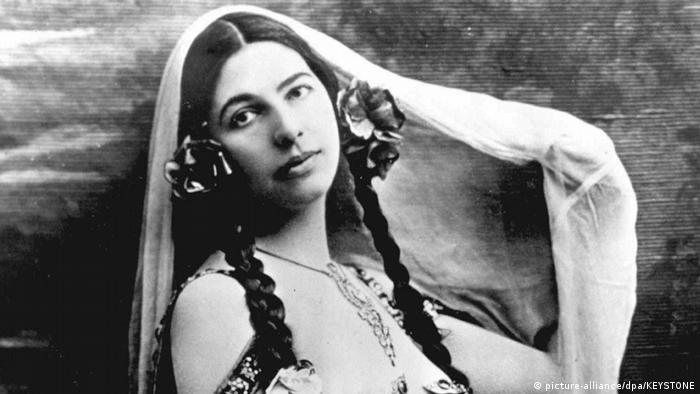 Mata Hari and forgeries for US presidents

Not to be missed is probably the most famous showbiz spy, Margaretha Geertruida Zelle, better known as Mata Hari. A Dutch exotic dancer and courtesan, she was convicted of being a spy for Germany during World War I.

For Andrew, she is "an example of how much the popular image of espionage depends on fantasy rather than reality." Mata Hari was not particularly successful in showbiz nor in espionage. But she played the role of glamorous spy with abandon until her execution in 1917.

One of the things espionage and entertainment have in common is deception. This is illustrated by the case of Eric Maschwitz, a writer and lyricist who worked for the BBC and was nominated for an Oscar in 1939. During World War II, he was a forger for British intelligence. His masterpiece was a forged map that revealed the plans of Nazi Germany in South America and was sent to US President Roosevelt, who promptly presented it to the public. 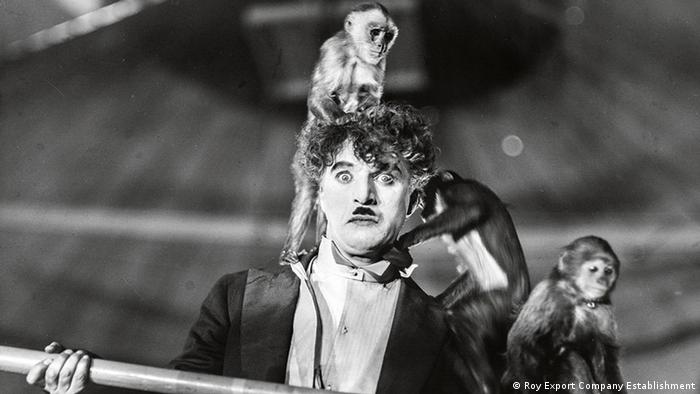 Charlie Chaplin was investigated by MI5

However, intelligence agencies are not only enthusiastic about the great influence of stars and celebrities. For example, the infamous FBI director J. Edgar Hoover thought silent film star Charlie Chaplin was a "saloon communist" with a fake identity, which is why he got Britain's MI5 to snoop on him.

Hoover suspected that there were even more communists in Hollywood. According to Andrew, the FBI recruited about 20 agents there. One of them was informant T-10, the future US President Ronald Reagan and then head of the Screen Actors Guild.

The Soviet intelligence agency KGB went even further. In the early 1960s, ballet dancer Rudolf Nureyev had fled to the West. At his stage premiere in Paris, the KGB first scattered glass splinters on the stage and then planned to break his legs.

"Stars live in the spotlight and spies live in the shadows, which actually precludes a symbiotic relationship between the two. A famous entertainer is a successful entertainer, but a famous spy is either a failed or ex-spy," said Andrew, adding that this is the biggest contradiction in the connection between espionage and show business.

And yet there are many famous ex-spies. Foremost among them are authors of spy novels like Bond creator Ian Fleming, as well as spy novelist John le Carre.

On the other hand, Graham Greene, author of the spy classic The Third Man, spied not only before but also during his career as a novelist. However, this did not stop Cuban communist leader Fidel Castro from personally coming to the film set of Our Man in Havana in 1959, while Green was simultaneously being monitored by the CIA. And one of the most commercially successful authors of spy novels, Jiang Benhu from China, alias Mai Jia, also worked for Chinese intelligence for many years, according to Andrew. Unlike many predecessors, however, Mai Jia writes more about technical espionage: wiretapping, code breakers and hackers. His books, therefore, had to pass the strict scrutiny of the Chinese intelligence service, as Andrew describes.

Secret Service as a brand

When communism collapsed in 1990, the KGB, concerned about its image, organized a beauty contest and elected Katya Mayorova as the first "Miss KGB." For many intelligence agencies, polishing their own image by using stars and publicity measures is now the norm. James Bond actor Daniel Craig opened the Olympics in London with the Queen Elizabeth in 2012 and, at the invitation of the CIA, spent time chatting with real CIA employees at headquarters in Langley in 2018. While companies like Spycraft Entertainment bring together the entertainment industry and ex-agents, intelligence agencies are working to create their own brands with the help of social media, advertising and public relations.

In the digital age, the connection between entertainment, the cultural world and intelligence agencies is becoming more public. Christopher Andrew himself is an example of this. He has maintained close ties with the British intelligence services since the 1980s, written memoirs of Russian defectors with their approval and was even recruited by MI5 in 2003 to write a history of the organization.

What it's like to travel the world with James Bond

Spectacular locations play an important role in the latest 007 movie, just as they have since the first Bond film in 1962. Here are some of our favorite locations.