The man behind the music of "Das Boot" and "The Neverending Story" has also signed over 2,000 other compositions and performed 5,000 times worldwide. Klaus Doldinger now receives an Echo Jazz for his impressive career. 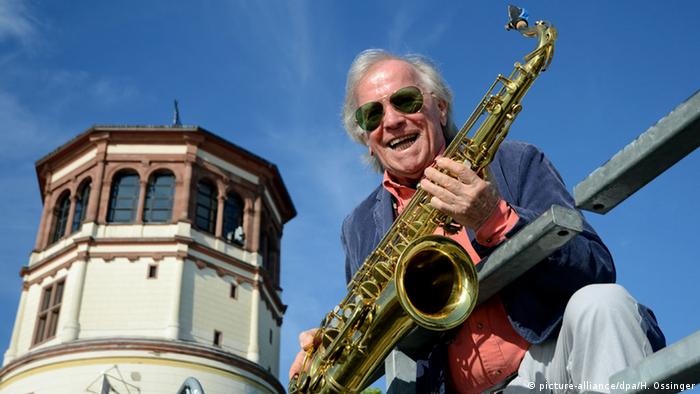 The now 81-year-old saxophonist and bandleader composed the score for international film hits such as "Das Boot", "The Neverending Story" and "Salt on Our Skin," reaching a wide audience around the world. 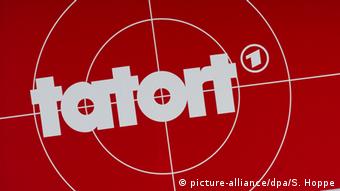 In Germany, he is also renowned as the composer behind the opening theme of the cult crime series "Tatort," a bouncy saxophone tune that has contributed to the country's excitement about a TV program that's been running every Sunday evening since 1970.

It began with Dixieland

Jazz flows in Doldinger's blood. Born in Berlin in 1936, he grew up in Vienna and landed in Dusseldorf in 1947, having received a scholarship at the Robert Schumann Conservatory at the age of 11.

He quickly realized that he wanted to play jazz. At the age of 16, he was hired by the successful Dixieland band Feetwarmers and started his own band, Oscar's Trio, in 1955.

He went on his first world tour in 1960. He was even made an honorary citizen of New Orleans, the cradle of jazz.

In 1971, he launched his band Passport, with Udo Lindenberg at the drums. 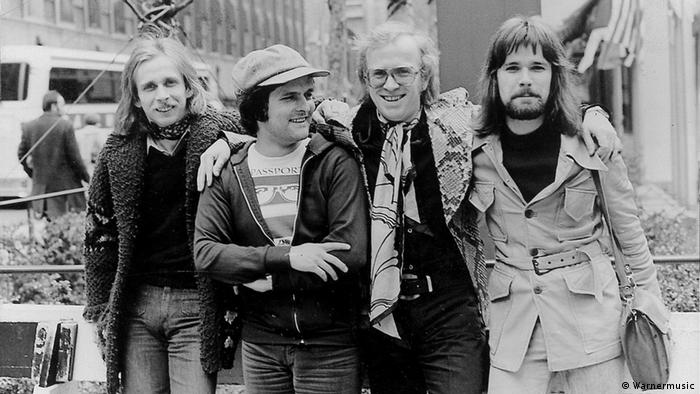 Not ready to retire yet

The musician's latest album was released last year. "Doldinger" features a series of famous German guest musicians, such as Lindenberg, Helge Schneider, Sasha, Max Mutzke and Nils Landgren, and is a review of his musical career - one that has been filled with impressive awards.

Klaus Doldinger will now be honored with an Echo Jazz award for his lifetime achievement, to be presented in Hamburg on June 1.

The musician is not planning to retire anytime soon. He has far too many ideas he still wants to realize.

A German rocker on a special train: Udo Lindenberg turns 70

Almost 50 years on stage: Udo Lindenberg looks back at successful decades, and a few less successful years. Born on May 17, 1946, the German rock legend celebrates his 70th birthday with a new number one album. (16.05.2016)

He's one of the most successful German filmmakers in Hollywood. Wolfgang Petersen, who has directed "Das Boot," "Troy" and "The NeverEnding Story," turns 75 on March 14. Now he's back in Germany for a new project. (14.03.2016)

As project director of Bonn's Jazzfest, Anke Steinbeck had the opportunity to talk with jazz musicians about improvisation and the magic of jazz. Thomas Quasthoff and Niels Klein paid homage to the musical form. (22.05.2017)

Doldinger and Passport with "Merhba"