Martin Schulz announced in February he would step down as SPD leader and hand over power to Andrea Nahles. But a surprise announcement by a northern SPD mayor may complicate those plans. 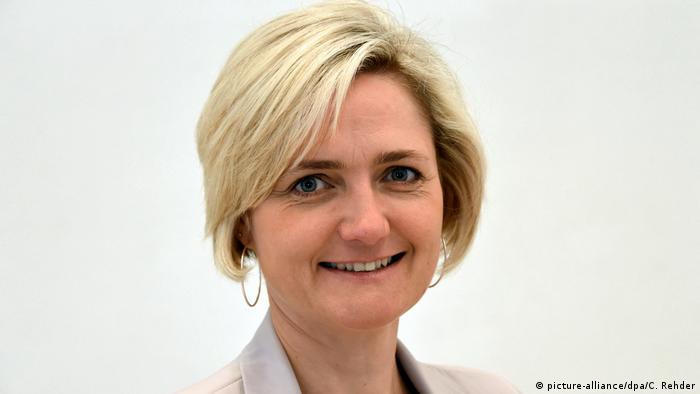 Simone Lange, the Social Democratic mayor of the northern German town of Flensburg, is set to challenge Andrea Nahles to replace current SPD leader Martin Schulz at the head of the party.

The surprise announcement comes amid growing push-back within the SPD against senior officials who had planned to hand over leadership to Nahles, who currently heads the SPD's parliamentary group. 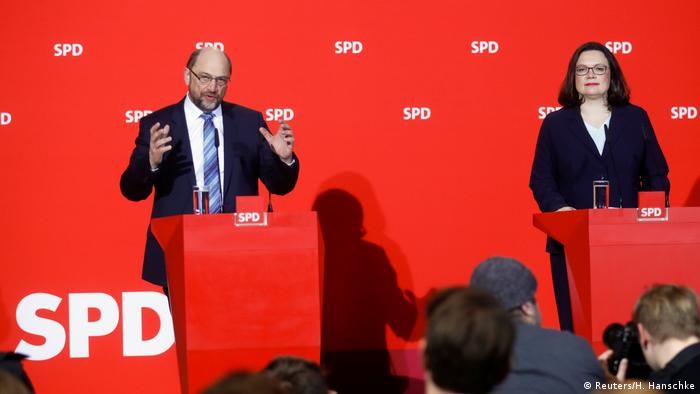 Internal pushback: Some party factions have criticized the prospect of provisionally appointing Nahles, who is not an elected deputy, as leader. Under normal party procedure, one of the SPD's six elected deputies would take over temporarily after a leader resigns. The regional SPD branches in Berlin and the northern state of Schleswig-Holsten, where Flensburg is located, have reportedly called on the party to respect this policy.