The man is suspected of building a pipe-bomb containing mercury in small Bavarian town in February. Authorities believe he has connections with the far-right Reichsbürger movement. 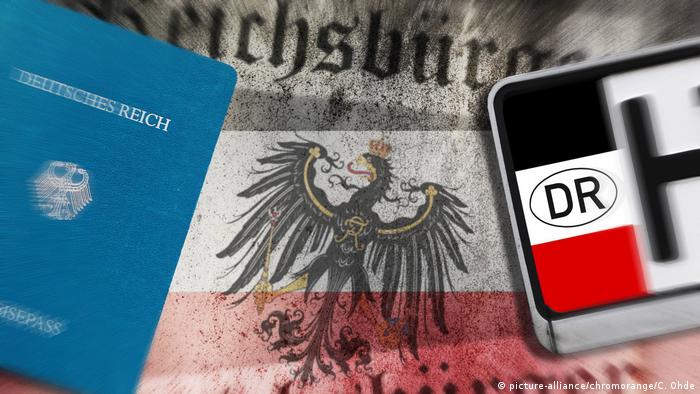 Spanish police said Thursday they had apprehended a suspected neo-Nazi on the island of Majorca who is wanted in Germany for allegedly trying to set off a bomb.

Officers arrested the 28-year-old in an operation with German colleagues as he stepped out of a luxury villa where he had been hiding, police said in a statement.

German authorities suspect the man manufactured a pipe bomb found by a resident in the small Bavarian town of Burgenlengenfeld in February this year.

The bomb did not explode but later anaylsis found it had been made with metallic substances that increased its power and Mercury to contaminate the intended blast zone.

The Spanish Guardia Civil said the man had stayed hidden in the house but was arrested when he went outside to put out the rubbish.

Read more: Reichsbürger movement on the rise in Germany

Police suspect the man is a member of the Reichsbürger (Citizens of the Reich), a group which believes the Third Reich is still the legitimate government despite Nazi Germany's defeat in World War II.

Because they reject the legality of the German Federal Government, many refuse to pay taxes and perform civil tasks.

The growing movement had around 16,500 members in 2018, according to Germany's domestic intelligence agency.

Hundreds of German Reichsbürger still own firearms despite police efforts to disarm the movement. The group, which refuses to recognize the federal government, gained traction after a member killed a policeman in 2016. (10.10.2018)