Eurozone finance ministers in Brussels have backed Spain's candidate to become the next vice president of the European Central Bank. The decision was expected after Ireland withdrew its candidate for the post. 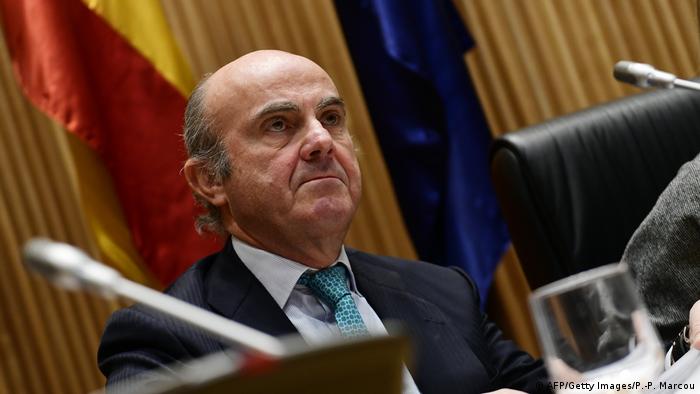 The move came hours after Ireland withdrew its candidate, Irish Central Bank chief Philip Lane,and could pave the way for a German to become ECB President in 2019. 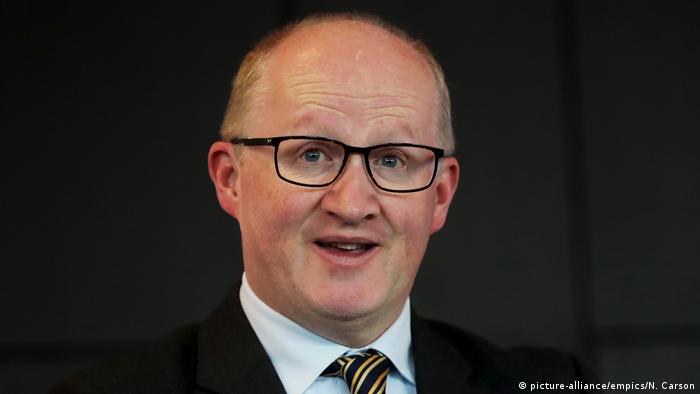 What were the responses?

French Finance Minister Bruno Le Maire said de Guindos "has all the skills to be a very good vice president."

EU Economy Commissioner Pierre Moscovici said de Guindos was "an excellent colleague over several years," adding that "he can adapt and be a good vice president."

Why this matters: The vice president helps formulate ECB policy as a member of the six-member executive board. De Guindos' appointment could influence who replaces ECB chief Mario Draghi, whose term ends in 2019. Finance ministers are reportedly thinking of replacing Draghi with a northern European candidate if the vice president is from a southern eurozone country. The governor of Germany's central bank, Jens Weidmann, is slated to be one of the leading contenders.

Who is de Guindos: The 58-year-old has been economy minister in Spanish Prime Minister Mariano Rajoy's conservative government since 2011. He oversaw reforms to Spain's failing banking sector, which had collapsed during the eurozone debt crisis. De Guindos briefly worked at Lehman Brothers before the bank went bankrupt in 2008.