Former executives, players and businessmen will all spend time behind bars after being convicted of throwing a top flight football game. It's the first time Spain has sentenced people to prison for such crimes. 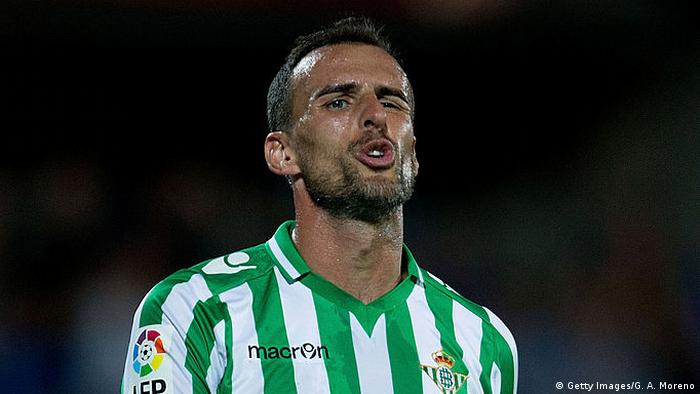 Osasuna's former managing director Angel Vizcay received the heaviest punishment by the court in the region of Navarra, being sentenced to eight years and eight months. He was found guilty of misappropriation of funds, falsification of accounts and sporting corruption.

Antonio Amaya (pictured at top of story) and Xavi Torres were both given one-year sentences after accepting money to influence the outcomes of two matches at the tail end of the 2013-14 season. The pair were playing for already-relegated Betis at the time and accepted the bribes from Osasuna executives to aid their bid for survival in the Spanish top flight. 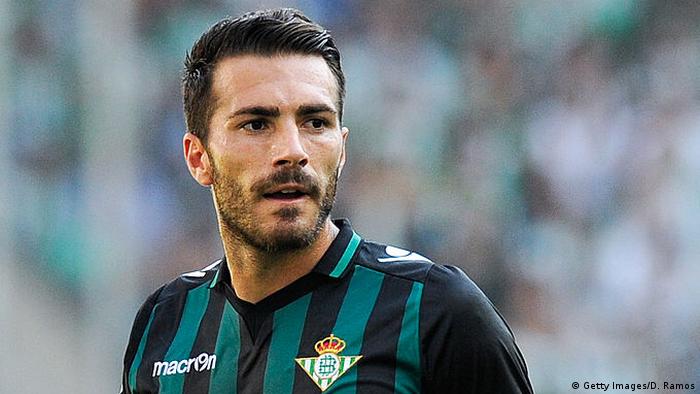 The court declared that former Osasuna executives paid Amaya and Torres to encourage them to beat Real Valladolid, a game Betis won 4-3, in the penultimate match and then lose against Osasuna, which they duly did, in the last match of the season. 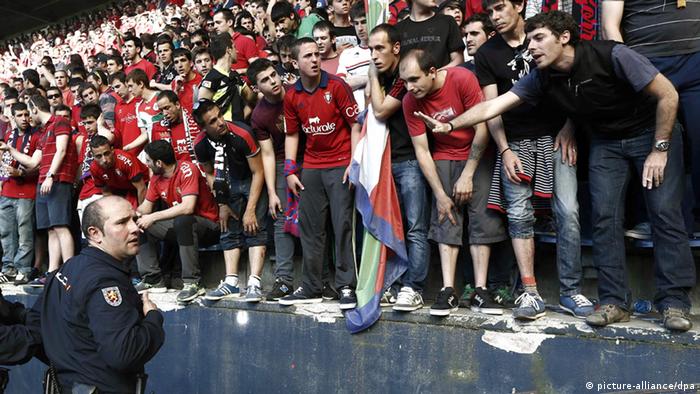 Around 60 supporters were also injured at the match in question, when a barrier collapsed in the standing section and many of them fell forward onto the pitch

Two real estate agents were also convicted for falsifying documents and were sentenced to nine months in prison.