Representatives of the so-called Club Med nations - including France, Italy and Spain - are gathering in Lisbon to discuss rising populism. Brexit, Donald Trump and the refugee crisis are likely to be on the agenda. 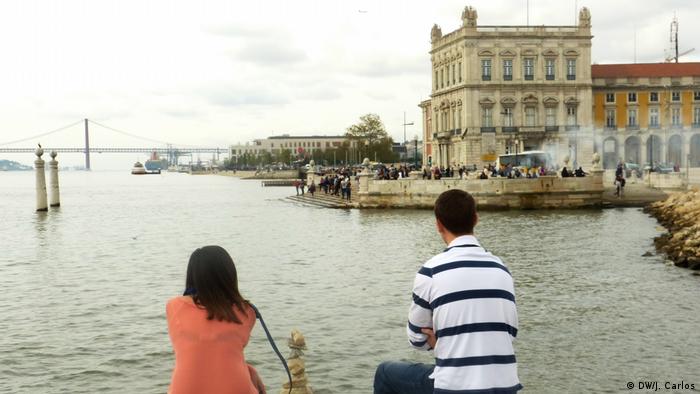 Greek Prime Minister Alexis Tsipras has called for more pro-growth policies in Europe during a mini-summit of southern European nations in Athens. He also urged Europe's Mediterranean countries to present a united front. (09.09.2016)

French President Francois Hollande warned against nationalism in his last New Year's address to France. Hollande will not run for a second term in upcoming elections. (01.01.2017)

Leaders from France, Italy, Spain, Portugal, Greece, Cyprus, and Malta are scheduled to issue a joint statement on Saturday, following the second-ever meeting of the "Club Med." The initiative was started by the Greek Prime Minister Alexis Tsipras who hosted its previous meet in Athens four months ago.

Ahead of the Lisbon summit, Portuguese Prime Minister Antonio Costa called for urgent reform in the EU to fight the "legitimacy crisis which is weakening it," specifically noting the rise of "protectionism and populism."

The delegates are expected to discuss a joint approach to boost economic growths and counter the fallout of Brexit, as wall as handle the change of US policy under President Donald Trump. French President Francois Hollande and Italian Prime Minister Paolo Gentiloni are scheduled to attend.

The gathering is part of a Tsipras-launched push to balance the influence of the richer EU nations in the north. The actual impact of the group, however, might be weakened by severe internal issues facing nearly all of the seven nations.

Portugal, Italy, and Greece are suffering under biggest debt loads in Europe, with Greece still struggling to meet the terms of its third bailout. France's Francois Hollande has decided not to run for re-election this year, and many observers fear that the far-right Marine Le Pen might end up taking office in Paris. Italy is also likely to hold elections in 2017.

Hollande used the summit to call for a united European front to stand up to political developments in the US. Europe, he said, must resist Trump's calls to deny climate change and bar access to refugees.

"When there are statements from the US president about Europe and when he talks about Brexit being a model for other countries, I think we must respond," Hollande told reporters on the sidelines of the summit.

All EU leaders are expected to attend a bloc-wide summit in Malta next week, with Brexit topping the agenda.