South Sudanese soldiers 'getting away with murder,' rights group says

South Sudanese soldiers have committed atrocities against civilians from the Fertiti ethnic groups, according to Human Rights Watch. The rights group called for the government to hold to account those responsible. 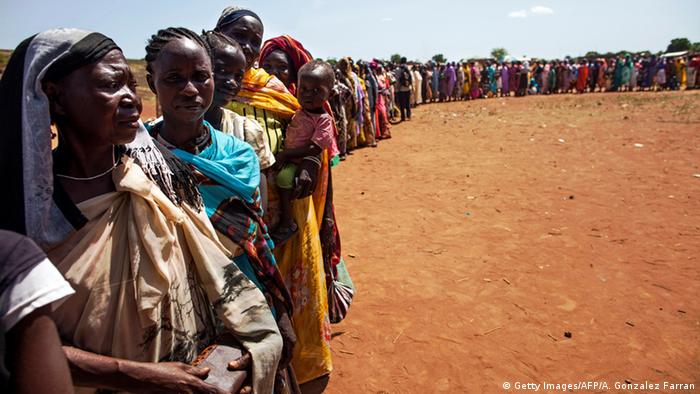 South Sudanese government soldiers have killed, tortured and raped civilians and looted and burned down homes in and around Wau town in western Bahr el Ghazal state over the past several months, Human Rights Watch said in a report released on Tuesday.

The abuses occurred before the government, rebels and opposition agreed on a shaky national unity government last month after several years of fighting.

"With all eyes on the new national unity government in Juba, government soldiers have been literally getting away with murder in the country's western regions," said Daniel Bekele, HRW's Africa director.

HRW called for the government to halt all abuses and properly investigate, as well as form a war crimes court to punish those responsible. 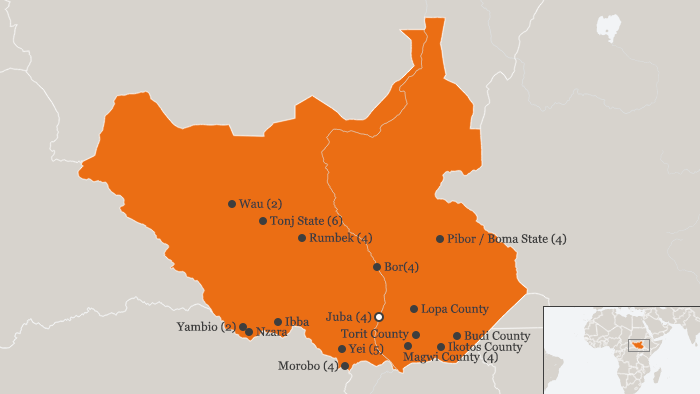 The conflict between Dinka government and soldiers and mostly ethnic Nuer rebels has led to the death of thousands of people and displaced more than 2 million in the young nation. Both sides have been accused of committing crimes against humanity.

After the swearing-in of the transitional unity government, many communities in South Sudan are still dealing with the fallout of the war. A new radio network wants to support peacebuilding through citizen reporting. (18.05.2016)