The two sides, which have been at war for two years, have reached a consensus on the structure of a transitional government. The agreement follows peace talks that lasted months in neighboring Ethiopia. 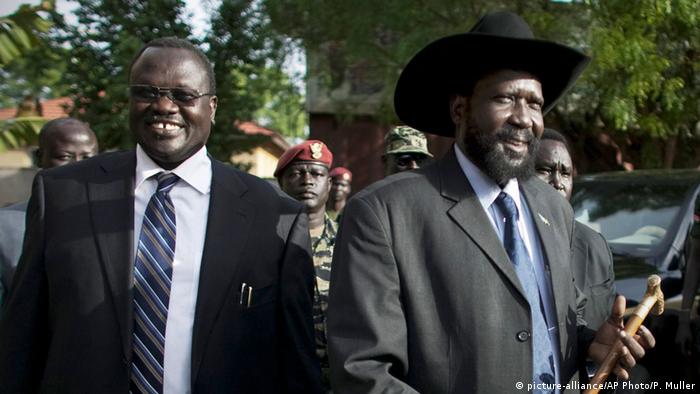 The government of President Salva Kiir reached the agreement with rebel leader Riek Machar on Thursday, according to the organization that has been monitoring the two warring sides following peace negotiations last year.

The transitional government will last three years before new elections are held. 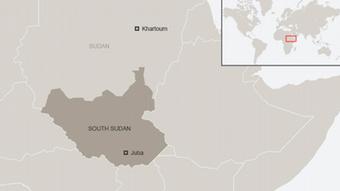 Observers are unsure of how the transitional government will play out, especially as the last unity government collapsed in December 2013 following clashes between forces loyal to Kiir and forces loyal to Machar, who was vice president at the time. Since then, the country has been mired in a civil war that has led to the deaths of tens of thousands of people.

Furthermore, the peace agreement has been violated several times since August. DPA news agency reported that fighting had broken out in Western Equatoria province several days ago. That region had also seen heavy fighting in December.

The peace talks, which lasted for months, were overseen by the Intergovernmental Authority on Development (IGAD).

The Arab Spring happened five years ago but this is not an anniversary to celebrate as Tunisia remains the one success story. But that hope for freedom has inspired some African countries. (17.12.2015)