Despite the modernity of society, single mothers are still stigmatized in South Korea. To promote awareness and break the stigma, some people have started celebrating Single Mother's Day in the capital city Seoul. 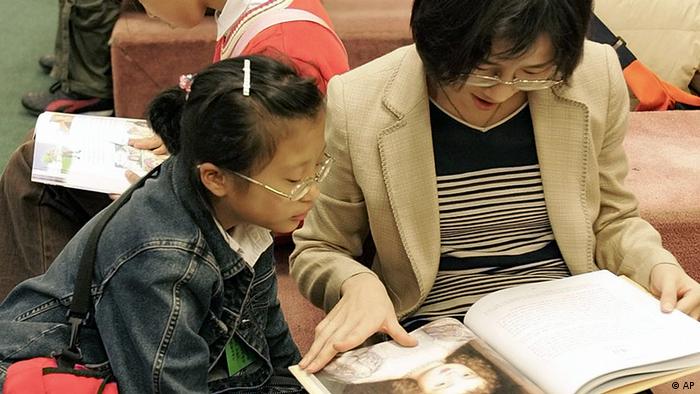 When Choi Hyung-sook discovered she was pregnant, she didn't know whom to turn to. She was 34 years old and unmarried; her boyfriend was out of the picture. Eight months into her pregnancy, Choi finally confided in her brother, who only made her feel worse.

"He told me that I should have an abortion or put the baby up for adoption," Choi says.

Today, Choi is the proud parent of a seven-year-old boy. Her determination to raise him as a single mother is rare in South Korea, a nation where traditional family values still exert a strong influence.

"Single mothers are not acknowledged as mothers, women or even human beings," Choi, who now runs a support group for women like her in Seoul, says. "Even the word for single mother in Korean carries a negative connotation. They are shunned from society."

Her organization teaches money management skills, cooking classes and until recently ran a shelter for expecting mothers who could no longer live with their families. But the group's most ambitious project is to help bring these women out of the shadows and provide them a venue to let their voices be heard. 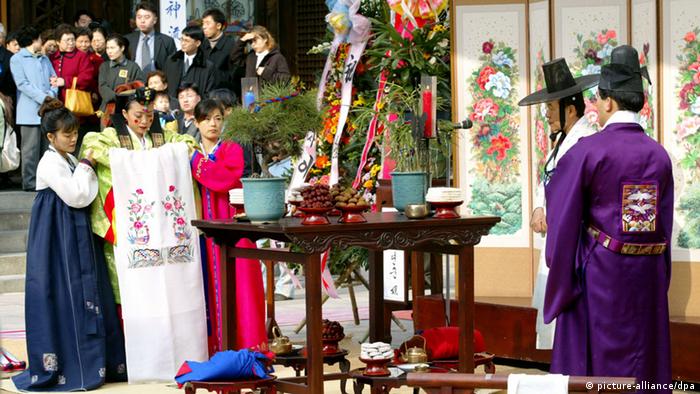 Getting married is still important for many South Korean women

The Single Mother's Day event will be held on Friday in Seoul for the second time ever. Participants at the ceremony and conference not only hope to alleviate the social stigma, but also pressure the government to provide more support for unwed mothers instead of funding orphanages that promote both domestic and overseas adoption.

The origins of international adoption from South Korea are found in the devastation the nation suffered following the Korean War. Children left behind by foreign soldiers and Korean women were some of the first to be sent overseas. The ensuing decades of poverty and lack of social welfare programs were both push and pull factors for the success of the adoption program.

Since the 1950s, at least 150,000 South Korean babies have been adopted by families in Europe and North America. But over the past decade, many of these adoptees, now adults, have come back to the land of their birth to learn about their roots and also attempt to track down their biological parents. Some have decided to permanently relocate and have become the most vocal critics of international adoption and advocates for Korean single mothers.

"Because Korea is so prejudiced against the women who are having children out of wedlock, instead they are prioritizing their money in a way that favors orphanages over being cared for by your own mom," says Jane Jeong Trenka, who was adopted by an American family in 1972 and returned to South Korea in 2004. She is head of the group TRACK (Truth and Reconciliation for the Adoption Community of Korea). 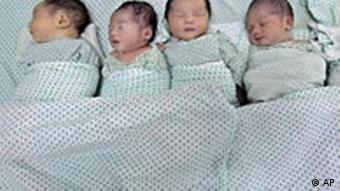 Many babies born out of wedlock are given up for adoption

Trenka says in 2011, 92 percent of children put up for adoption in South Korea came from single mothers. Other advocates say single mothers are pressured by their families and even their doctors to give up their baby because of the financial burden.
"I really don't think its necessary at all for (South Korea) to continue the international adoption program because they have the resources to take care of the kids here," Trenka says.

Time for a change

The activist notes that today South Korea is a member of the G20 and the OECD. It is Asia's fourth largest economy. Trenka and other returned adoptees say that now is the time for the government to help unmarried women keep their babies.

Single mother advocate Choi Hyung-sook says she almost put her son up for adoption after his birth. She had brought him to an orphanage, but after being overcome with guilt, brought him back home.

She says that if social conditions in Korea are improved for moms like her, no woman would have to give up their child.

"Adoption kills the mother and she can never have a normal life after it."

The South Korean government has introduced a new school for the children of bi-racial parents. The country's growing multicultural population continues to struggle with stereotypes and discrimination. (05.04.2012)

Elderly South Korean women forced to work in Japan's wartime brothels held their 1000th weekly protest in Seoul on Wednesday. They are still waiting for some kind of compensation and an official apology. (14.12.2011)

Asia's fertility rates are falling with major implications for governments that will have to implement new programs to deal with aging populations, and adapt education, labor and migration policies. (09.05.2011)