The South Korean president has granted pardons to thousands of people who'd been convicted of crimes. Among them are many businessmen, who were called upon to contribute towards kick-starting the economy. 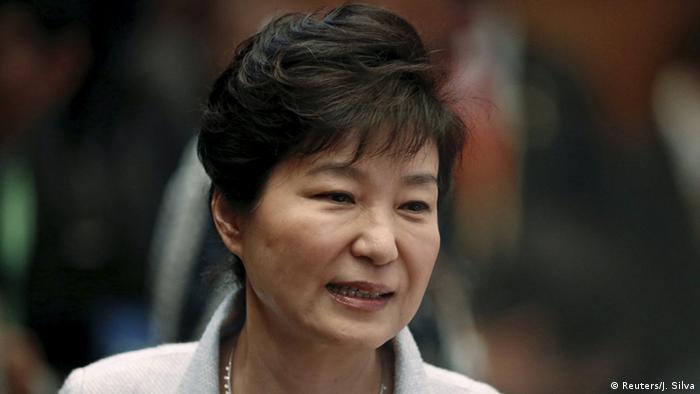 South Korean President Park Geun-hye on Friday issued pardons to close on 5,000 people ahead of next week's Liberation Day holiday.

The move also affects a number of business leaders, who have been sentenced for various crimes. Among them is Lee Jay-hyun, the ailing 56-year-old chairman of CJ Group, which is active in the food, entertainment and logistics industries.

Lee was sentenced in 2015 to two and a half years in jail for tax evasion and embezzlement.

"In the case of businessmen, we selected a limited number for the pardon program after gathering diverse opinions to unite our people and overcome an economic crisis," the Justice Ministry said in a statement.

It's been a tradition for the president to announce pardons ahead of Liberation Day on August 15, and there's a long history of convicted heads of family-run conglomerates being released or having their sentences suspended.

"I expect that all of those who are given the pardons can actively join the efforts to revive the economy and contribute to national development," the president said.