Dylann Roof, the white suspected killer of nine African Americans in a South Carolina church, has been arrested. His childhood friend told the authorities that Roof had become a virulent racist. 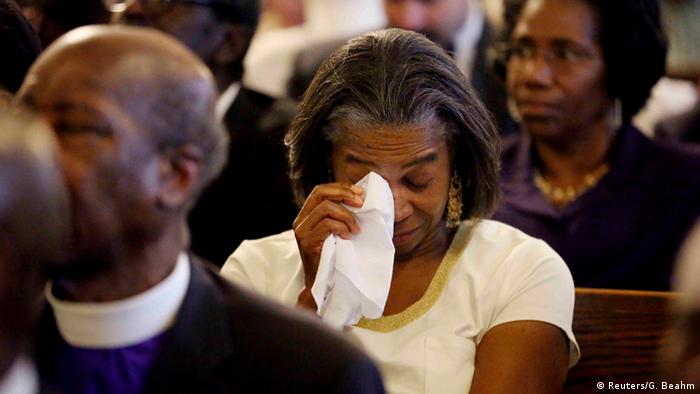 Dylann Storm Roof, the 21-year-old white man who police suspect of carrying out a hate crime at Charleston, South Carolina’s historically black Emanuel AME Church, was described on Thursday as a staunch white supremacist by the friend who gave his name to the authorities. 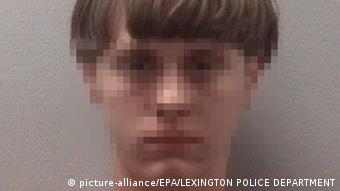 Roof is the alleged killer of nine African Americans who were attending a prayer group on Wednesday evening, shooting them while posing a willing member of the group.

The suspect was identified by his childhood friend Joey Meek, who called the FBI after recognizing his friend in surveillance footage shown in the media. Roof was apprehended in neighboring North Carolina, where he waived his extradition proceedings and was swiftly returned to the state where the crime was committed in order to await trial.

His bail hearing is set for Friday, but he will appear by video link from the Charleston-area jail where he is being held, according to the county sheriff's office.

Meek said his friend, who he had recently reconnected with, had become an avowed racist, saying things like "blacks were taking over the world" and that "someone needed to do something for the white race," when the two of them were drinking.

Roof had just bought a gun with money he had received from his parents for his birthday, according to his friend. Meek said he became concerned by Roof's claim to have "a plan" and took the gun from the trunk of his car. He returned it the next day when Roof was sober.

The alleged killer's interest in white supremacy was well documented on his Facebook page, which showed pictures of him posing with a confederate flag and wearing a jacket bearing the flags of apartheid-era South Africa and of white-ruled Rhodesia, now know as Zimbabwe.

As night fell on Thursday, mourners gathered in Emanuel AME Church for a vigil as a memorial of flowers, cards, and candles grew outside the church entrance. 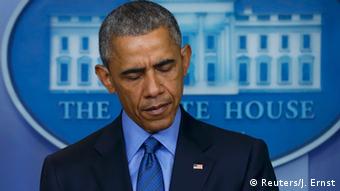 'In part,' Obama said, the shooting was enabled by the ease of procuring a firearm in the US

"I've had to make statements like this too many times," US President Barack Obama said in the press briefing room of the White House on Thursday. "At some point, we as a country will have to reckon with the fact that this type of mass violence does not happen in other advanced countries," he added.

Obama personally knew Clementa Pinckney, one of the nine victims killed on Wednesday. Pinckney was a state senator and the pastor of the church.

The president used the occasion to call for stricter gun control, one of the few politicians to do so when denouncing the crime.

Roof allegedly opened fire during the church’s regular prayer group meeting. According to the county coroner, he had already "entered the group and been accepted by them" prior to becoming "aggressive and violent."

The 21-year-old man suspected of killing nine people at a church in South Carolina has been taken into custody. Authorities have opened a hate crime investigation into the attack. (18.06.2015)