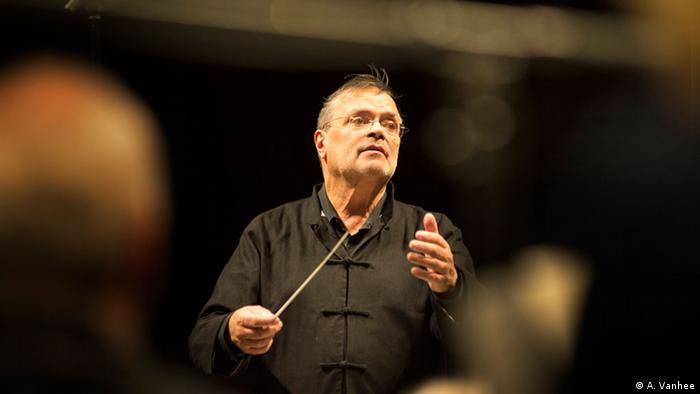 Often rendered with tremendous gravity, Beethoven's Egmont Overture is stripped of pathos, lighter, airier - yet no less profound in this performance recorded in concert by DW.

Franz Berwald (1770-1827) was a contemporary of Schubert and Beethoven. Living in the land of his birth and in central Europe, he was crowned by success - sometimes. At others, he had to earn his living by performing orthopedic therapy or working as a building contractor. Berwald was clearly a versatile man.

His Symphony No. 3 is nicknamed the "Symphonie singulière," whereby "singulière" can translate either as "singular" or as "willful, having a mind of its own." With sounds reminiscent of Anton Bruckner - who came much later -, lively contrasts and interesting instrumentation, this singular work was first heard in 1905, long after its maker had died. 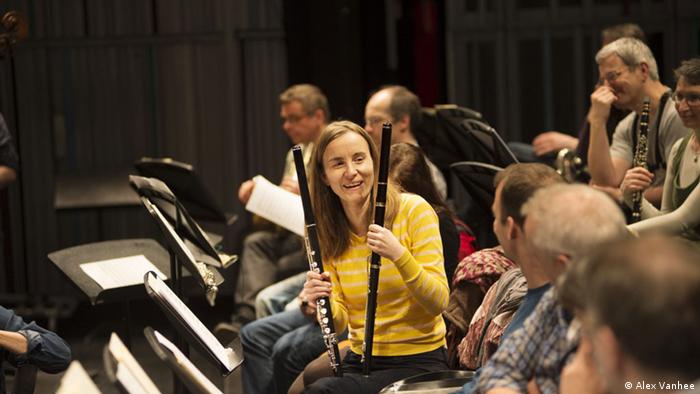 Flutist Anne Pustlauk and cohorts in Anima eterna during rehearsal