After much deliberation, the German Book Prize jury has whittled the list of nominees down to six finalists. The winner will be announced on Oct. 8, 2007. 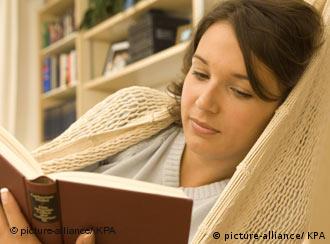 What was a list of 20 German-language titles has just gotten shorter. Among the six finalists is this year's Georg Büchner Prize laureate Martin Mosebach, with his work "Der Mond und das Mädchen," reported the German Publishers and Booksellers Trade Association Wednesday, Sept. 12, in Frankfurt. 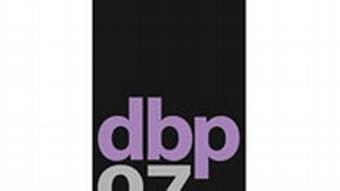 The award was first presented in 2005

The jury agreed on six finalists after a "session full of pleading, declarations of love and attacks of passion," jury spokeswoman Felicitas von Lovenberg said. "When seven jurors have to choose the six most important, exciting and worthwhile books out of 20, then there cannot be unanimity on every title."

The winner of the award will be announced on Oct. 8, coinciding with the opening of the Frankfurt Book Fair. The winner will receive 25,000 euros ($34,500) and the other finalists 2,500 euros each.

The German Book Prize was conferred for the first time in 2005: Ever since, the German Publishers and Booksellers Trade Association has awarded the prize to the best German-speaking novel, with the aim of promoting German-language literature abroad.

Deutsche Welle is a partner of the German Book Prize.

The jury has narrowed down the list of nominees for the coveted German Book Prize. The grand-prize winner will be announced on Oct. 8 at the opening of the Frankfurt Book Fair. (22.08.2007)

For those purists wanting to protect the German language, turn away now. The new Harry Potter book comes out in English in Germany on Saturday and German fans will not be waiting for the translated version. (20.07.2007)