German scientists have found that enriched silicon nanoparticles can turn waste heat into electricity. The silicon semiconductors are even cheap to produce. 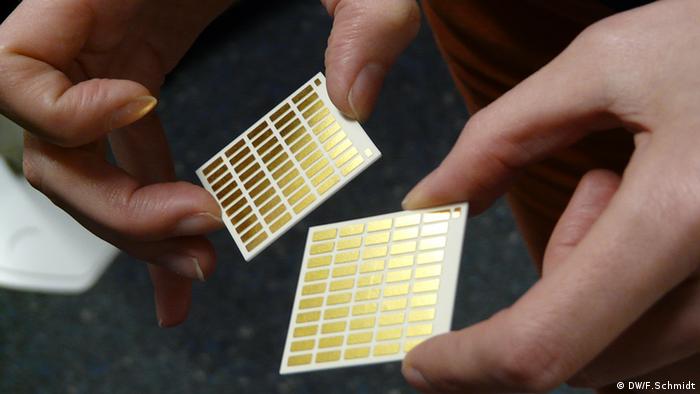 Creating power from heat can be quite an ordeal.

First, steam is converted into pressure. The pressure is then sent through turbines or piston systems. There, kinetic energy is created. And that in turn produces electric power with the help of generators.

But scientists from the University of Duisburg-Essen have found a short cut.

Gabi Schierning from the university's Center for Nanointegration has developed silicon semiconductors that can convert heat directly into power.

This is how thermoelectrics works

The silicon semiconductors work like solar cells - but instead of using the sun as an energy source, they use heat.

This is nothing new. However, existing methods are based on very rare and expensive materials or use the soft metal, lead, which is harmful to the environment. In some cases lead can be harmful for people, too.

Schierning says the energy yielded using existing methods has also been far too low for wider usage. So she pinned her hopes on nanotechnology.

"This can remarkably boost efficiency," she said.

Schierning starts with tiny silicon nanoparticles - but to enhance their conductivity, she enriches them with other elements. 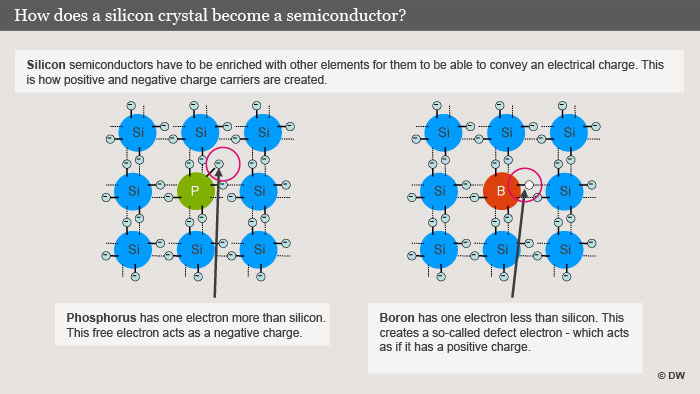 Technically speaking, the silicon is "doped."

To do this, the scientists at the University of Duisburg-Essen use phosphorus and boron.

Silicon, phosphorus and boron can all be produced cheaply.

Schierning cites this as a major factor. She says it could help establish the new technology in a range of applications. For instance, it could be used to recycle waste heat which is otherwise emitted into the environment.

"There's enough waste heat," Schierning says, "whether it's in the chemical industrial sector or in the car industry."

A combined heat-solar cell could even replace the alternator in a car.

Schierning says there are a number of advanced studies into how this could be implemented. 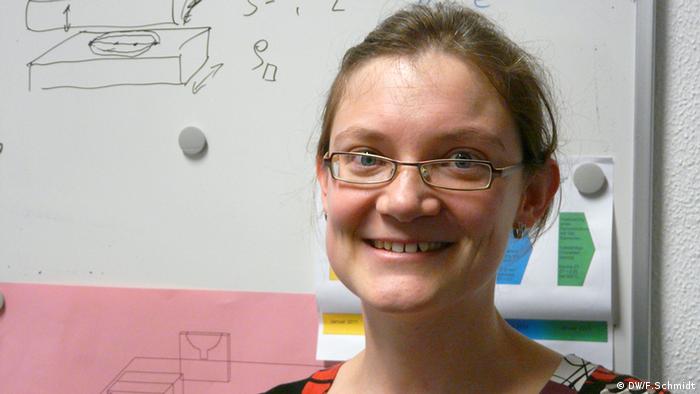 It is thought that the energy generated by heat could be fed directly into a car's power supply system.

But the problem is that no single company currently produces enough of the material that is required to make the new cells.

The scientists say it is their next challenge to overcome this problem. And part of that will be done by raising awareness. They have already started - Schnierning's team won this year's Innomateria Award for innovative materials.

Energy cooperatives are booming in Germany

The move away from conventional sources of energy in Germany is driven primarily by citizens. An increasing number of people work together by forming cooperatives to build wind farms and solar plants. (06.07.2012)