Should animals have 'human' rights?

Animals like gorillas and chimpanzees are closely related to humans. But they have no rights. Peter Singer, a professor of bioethics tells DW why great apes should be legally recognized and why animal interests matter. 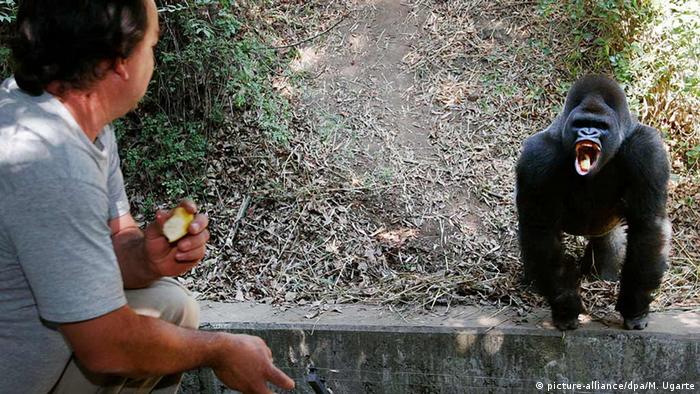 Gorillas are critically endangered with fewer than 175,000 left in the wild worldwide, according to the International Union for Conservation of Nature (IUCN). The death of Bantu, the last male western lowland gorilla left in Mexico, brought the debate over animal rights back into the limelight, particularly with regard to those who spend their lives behind bars.

DW had a chance to speak with Peter Singer, professor of bioethics at Princeton University.

You are one of the co-founders of the so called Great Ape Project. What exactly is it all about?

It's an effort to achieve basic rights for great apes, for chimpanzees, gorillas, bonobos and orangutans, in particular. We know that they are like us in many important ways: that they are complex beings with rich emotional lives, that they are capable of reflecting on their situation, of thinking, of problem solving, that they are self-aware, that they can think about the future. We argue, that in these respects they are so like humans, that we should give them some basic rights. Meaning rights to life, liberty and protection from torture. We would like to see them recognized in the law as people, therefore as beings who can bring a case in the courts. Obviously, through a guardian or advocate, as a small child would bring a case in the courts. But not simply (being seen) as items of property. 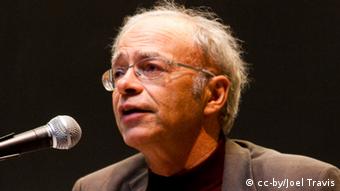 Are terms such as “freedom” and “captivity” not merely expressions of our own creation? Isn't there a difference between humans and animals due to our capacity to think rationally?

That is certainly true. But you can't explain these concepts to a two year old either, nor to someone with profound intellectual disability. Nonetheless, we do not lock them up and put them on display for others to look at. We don't perform the kind of medical experiments on them, that have been performed on great apes. Although, fortunately, now medical research on great apes in many countries has been prohibited and that is, I think, partly a result of the work of the Great Ape Project. But given that we think all human beings have some basic rights, irrespective of their capacity to reason or reflect, or think about freedom as an abstraction, then to grant that to all humans beings, but to deny it to chimpanzees and gorillas is simply saying: “Oh well, they are not members of our species, and only our species has rights.” That is simply not defensible. We think it is very similar to racist or sexist ways of limiting the rights of non-european races, or those of women, as it has happened in the past. 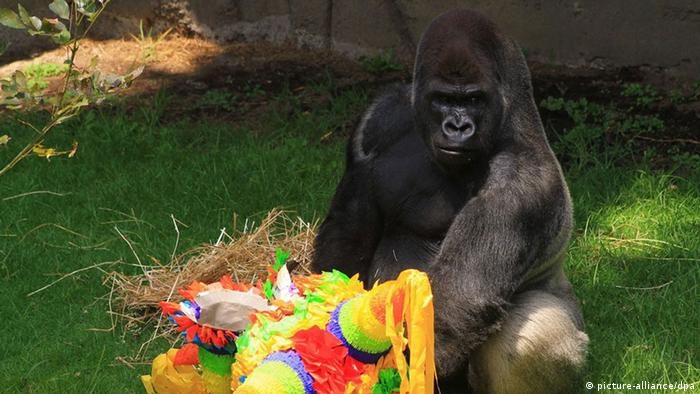 Bantu, 24, died of cardiorespiratory arrest while he was sedated by veterinarians and prepared to be transferred

Some argue that zoos serve an educational purpose. An irreplaceable meeting place for man and the animal, without which we would not care about them so much…

I am not aware of any evidence that looking at animals in captivity inclines us to care more about them. I suspect that one major lesson that people absorb through caged zoos is that we have the right to confine animals and use them as, basically, forms of entertainment. I think the educational lesson would be better, if they were kept in much larger enclosures where they can live a more normal life for their species. We would learn much more from that and we would also learn greater respect for them.

You are an advocate of the philosophical current called Preference Utilitarianism. What does this mean with regard to animals?

I am a utilitarian. I think that the right action is the one that has the best consequences. In terms of what those consequences are, utilitarians classically have referred to pleasure and pain. Preference utilitarians refer to the satisfaction of preferences. Whichever form of Utilitarianism we take, it's clear that animals come in, because they do experience pain and pleasure and animals do have preferences, obviously for avoiding pain and experiencing pleasure, as well as perhaps many other preferences as well. And we are not justified in disregarding or discounting those preferences or those pains and pleasures, just because they are not members of our species. That is why from a utilitarian perspective, animals clearly do have a kind of moral status, that means that we have to consider their interests, and we should not regard those interests as less significant than ours, just because they are not members of our species.

In your book "Animal Liberation" (1975), widely considered to be a pioneer piece of work within the realm of the animal advocacy movement, you discuss the rule of man over animals. Does the apparent growth in interest around topics such as vegetarianism and the defense of animal rights reflect a shift in the greater public consciousness? 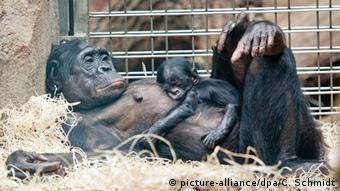 Today there's a greater interest in animal rights, and in part that certainly has something to do with a shift in our diet. Particularly away from factory farmed animal products. Also, I believe there is an increasing recognition that this is environmentally not sustainable, and that it contributes to climate change. So I think that there are a lot of factors that are leading to a significant increase in interest in vegetarian and vegan diets. And I've noticed through traveling in many countries that vegan options have become available. Ten years ago you would not have found them.

You have often talked about your positions on assisted dying and suicide, pleading that one should be able to decide freely when to end his or her life. How does this apply to animals?

I think there are differences between different kinds of beings in their capacities to choose their own death, and this would be true with humans as well. You have to be of a certain age, and mentally competent in order to receive physician assistance in dying, in those jurisdictions in which it is legal, for example the Netherlands or Belgium or more recently Canada, and some states of the United States. Non-human animals don't meet those conditions, and therefore others do have to make that judgement. Sometimes, and I think anybody who has had a cat or a dog might be aware of this, animals become ill and are clearly suffering, and there is little hope of recovery. Then we have to make a decision for them, and that should happen in zoos as well. You travel a lot. Which general differences in the protection and treatment of animals do you encounter?

I have seen significant improvements in Europe over the past couple of decades, particularly with regard to factory farming. Some of the worst forms of confinement have been prohibited, for example the standard battery cages for egg laying hens. Those are advances which, to the best of my knowledge, do not exist in Latin America. So in general you'd have to say that the region needs to catch up with where Europe is on that kind of progressive legislation. Also on matters like the testing of cosmetics on animals. So there are problems, and not only in Latin America, but also in Asia. Very severe problems in China in terms of animal welfare, where there is really a national animal welfare war.

Why do you think is it so difficult to get through claims for better living conditions for animals in zoos, let alone a ban on keeping apes and other animals in them?

It is always hard to produce change against established interests, and zoos have been doing what they're doing for a long time. Especially when you have urban zoos with rather limited amounts of land, it is very hard for them to change, because they just do not have the space to provide the proper conditions for animals. 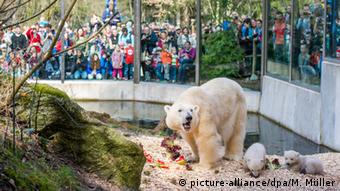 They would have to greatly reduce the number of animals and the variety of different species that they have. For this they worry that people would not come to visit them anymore, so it is a constant struggle. I think we really need to get zoos out of these urban areas where they don't have enough space, and move them outside cities where they can be more like a sanctuary or wildlife park, and provide dignified conditions for animals.


Peter Singer is professor of bioethics at the Princeton University and author of numerous books, including most recently: “The Most Good You Can Do. How Effective Altruism Is Changing Ideas About Living Ethically”.

A Spanish bullfighter has been gored to death in front of horrified spectators. He was the first to be killed in the ring in more than three decades. (10.07.2016)