Shell says it will stop buying Russian oil and gas

The energy giant has apologized for buying Russian crude oil last week. It said it would halt its business ties with Russia "in a phased manner" that could take some weeks to complete. 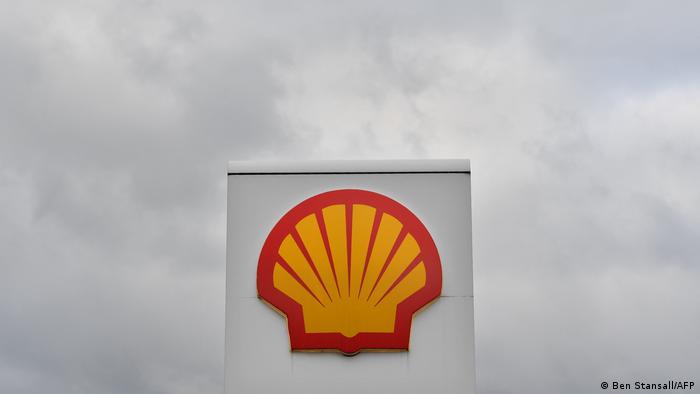 The UK-headquartered energy giant Shell has apologized for buying Russian crude oil at a discount price last week and said it will gradually stop its involvement with hydrocarbons from Russia over its invasion of Ukraine.

The move comes amid intense international pressure for companies to sever ties with Russia.

"We are acutely aware that our decision last week to purchase a cargo of Russian crude oil to be refined into products like petrol and diesel — despite being made with security of supplies at the forefront of our thinking — was not the right one and we are sorry," said Shell CEO Ben van Beurden.

In a statement, the company said it would withdraw from all Russian hydrocarbons, including crude oil, petroleum products, natural gas and liquefied natural gas, ''in a phased manner'' that could take some weeks to complete.

It also said it would shut its service stations and aviation fuels and lubricants operations in Russia.

Ukraine's foreign minister recently slammed the company for continuing to buy Russian oil and do business with the government of President Vladimir Putin.

Energy exports are an essential source of revenue for Russia. As the war in Ukraine reaches its 13th day, calls for oil and gas embargoes are growing to apply pressure to the Kremlin.

But Russia supplies around 40% of Europe's gas, and some leaders are wary of quickly cutting off energy imports from Russia.

On Monday, German Chancellor Olaf Scholz said oil and gas sourced from Russia was "essential" to everyday life in Europe.

"Europe's supply with energy for heating, for mobility, power supply and for industry cannot at the moment be secured otherwise," he said in a statement.

Russia could halt its gas deliveries to Germany in retaliation for Berlin's recent decision to suspend the Nord Stream 2 project, Russian Deputy Prime Minister Alexander Novak warned on Monday. Scholz had halted the approval process of the gas pipeline in response to the invasion of Ukraine last month.

Oil prices could also more than double to $300 a barrel if the United States and its allies embargoed Russian crude oil imports, Novak added.

On Tuesday, the European Commission is set to issue plans aiming to reduce dependency on Russian hydrocarbon imports.