The Philippines is debating a sexual and reproductive health bill, which has been in legal limbo for the last 14 years. But the Catholic Church's opposition is fierce - and time is running out. 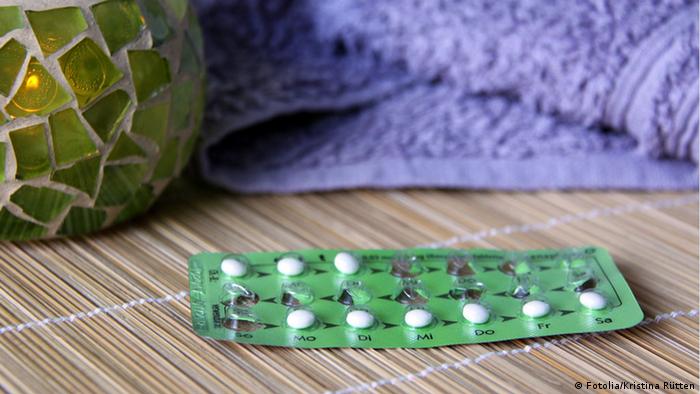 The "love letters" from bishops and priests keep arriving. Raymond Palatino laughed, with just a hint of bitterness. Even primary school kids send him letters, expressing anything but their undying devotion.

"They ask me not to vote for the reproductive health bill," the member of parliament, who is in his early 30s, said before adding that some of the letters can be quite threatening.

Palatino was elected to parliament some three years ago as a member of the Youth Party. Since then, he has been pushing for the Sexual and Reproductive Health Bill, often referred to as the Health Bill. The bill was first introduced some 14 years ago, but has been languishing in legal limbo since. It would extend sexual health education in school, make contraceptives more widely available and improve pre and post-natal care. The bill would not legalize abortion.

Choice between contraceptives or food

While contraceptives are legal in the Philippines, they can be expensive and difficult to get. A pack of birth control pills costs between 30 pesos and 50 pesos, just under a euro.

"Often poor families are forced to make a decision: do I buy one month's supply of contraceptive pills, or do I buy one kilo of rice to feed my family," Amina Evangelista Swanepoel said. She used to work for Human Rights Watch, before starting an NGO that works with women in rural areas. 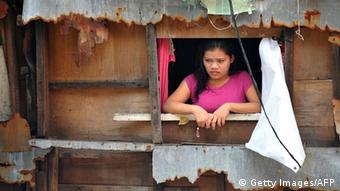 She is convinced that the bill would greatly improve the lives of the women she works with.

According to government figures, the Philippines has the highest rate of unplanned teenage pregnancies in Southeast Asia. The maternal mortality rate is higher than in neighboring Vietnam. Swanepoel said considering that the Philippines is a democratic state in which women's education is highly valued, which normally correlates with a drop in unplanned pregnancies, "it is really quite shocking how far we still have to go to further sexual and reproductive rights."

The reason why the bill has so far not been passed is because the Church hierarchy is strongly opposed to it. "The Church is using all its resources and power to prevent the bill," Palatino said.

Emmeline Aglipay agreed. She, too, is a young Member of Parliament and she, too, has experienced harassment from the Church for supporting the bill. When she attends Mass in her local church, the priest singles her out because of her stance of reproductive rights. "It's quite embarrassing for me," she said, her laugh tinged with a degree of bitterness.

The Catholic Church is heavily involved in politics in the Philippines.

"They do tell parishioners who to vote for," Aglipay said. "Every time someone has lobbied hard for the bill, the Catholic Church will vilify these people in their sermons."

The Church hierarchy, she added, sends out pastoral letters to churches all over the country, instructing priests to read out the letters during their sermons. Some 80 percent of Filipinos are Catholic and so the Church is able to reach many people. 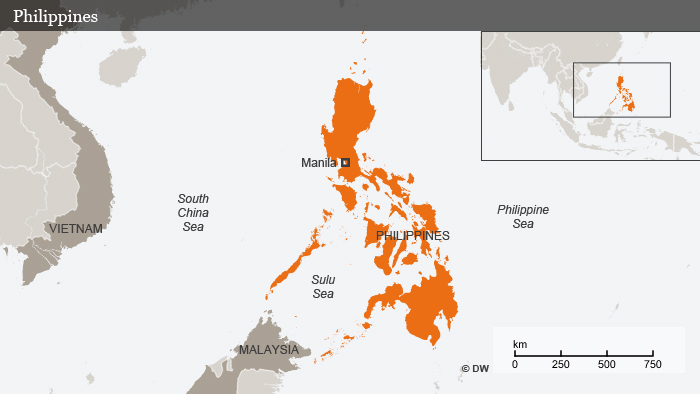 Compared to other countries in the region, the Philippines has high morality rates

But sometimes, when a priest or bishop rallies against the bill, parishioners will stand up and leave - others demonstrably turn their backs. The majority of Filipinos support the bill, Aglipy said, but the opposition is able to mobilize the media, she said. The last couple of months have seen demonstrations in Manila - both for and against the bill.

The bill is against the natural moral order, according to Bishop Gabriel Reyes. By promoting contraception, he said, the bill is encouraging promiscuity.

"It also encourages conjugal infidelity," he added. "And history has shown that it reduces the respect for women."

The "good passages of the bill," as Reyes referred to them and which include pre-natal care, are already contained in existing legislation, which has yet to be implemented, Reyes said. He added that he is most strongly opposed to the bill's provisions that would make the government responsible for making contraceptives more readily available and promoting sexual education.

Reyes likened these provisions to the government forcing the Philippine's Muslim minority to eat pork.

Reyes said he is not against sexual education, but it has to contain values. Otherwise, sexual education will only lead to young people experimenting with sex, leading to higher rates of abortion, he added. 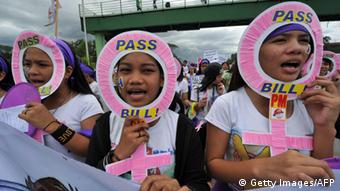 Women demonstrating in favour of the bill in 2011

It is the insistence on labeling the bill as an "abortion bill" that frustrates Raymond.

"The bill is really one great measure to prevent abortion, not promote it," he said.

The bill affirms that abortion is illegal and will remain so. "The issue is so divisive and the debate has become so inflammatory that people are no longer debating the merit of the bill, but rather end up talking about abortion, which isn't even part of the bill," Swanepoel added.

While the Philippines President Benigno Aquino expressed support for the bill, time is running out. Congress is holding some meetings. But in October, the campaign for the parliamentary election kicks off and those candidates, who are neither strongly in favor of nor opposed to the bill, are unlikely to want to take a stance, Swanepoel said. She added that she is afraid the bill will get sidelined once again, particularly as the current leader of the majority in the Senate and the Senate leader are strongly opposed to the bill and keep on deferring it from the agenda.

"It's mindboggling that we're still fighting for the very basic right to determine our own body and our own fertility," she said. Meanwhile, Bishop Reyes said he is praying that the bill will not be passed.

Asian leaders are meeting in New Delhi to discuss why, despite the economic boom and rapid progress, women on their continent still remain victims of violence and the traditional patriarchal mindset. (16.09.2011)

Remarks: Development and Human Rights – What Can the Media Do?