A car bombing has left several people dead in northeastern Lebanon. The attack is thought to have been in retaliation against the Shiite militant group Hezbollah for its involvement in fighting in neighboring Syria. 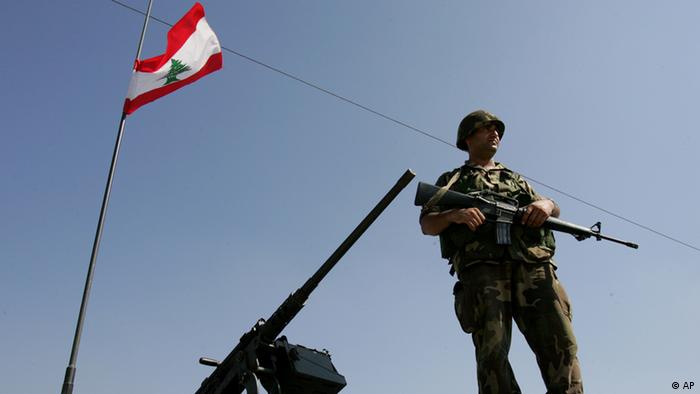 An explosion at a gas station in the Lebanese town of Hermel left at least three people dead on Saturday, according to security officials. The car bombing occurred in a region which lies close to the Syrian border and which is considered a stronghold of the Shiite militant group Hezbollah.

More than 10 were wounded in the explosion, which caused a huge blaze at the site.

The al-Nusra Front in Lebanon claimed responsibility for the blast, which it said was its "second attack on the Iranian group [Hezbollah]."

"This proves Hezbollah's weakness," said the al Qaeda-linked organization's statement, which was carried by Lebanese media.

Saturday's bombing qas the second such attack in Hermel in less than a month.

In mid-January, a suicide car bombing left three people dead and dozens injured. The al Qaeda-linked group al-Nusra Front later claimed responsibility for the deadly blast. It said it had carried out the attack in response to Hezbollah's "crimes against children, women and Sunni [Muslims] in Syria."

Violence along sectarian lines has increased in Lebanon since last spring, when Hezbollah began sending fighters to bolster Syrian President Bashar al-Assad's military forces as they battle against opposition rebels, which are comprised primarily of Sunni Muslims.