Serbian police have launched a major anti-graft sweep that has led to the arrest of several politicians and businessmen. The move comes as the government seeks to crack down on corruption. 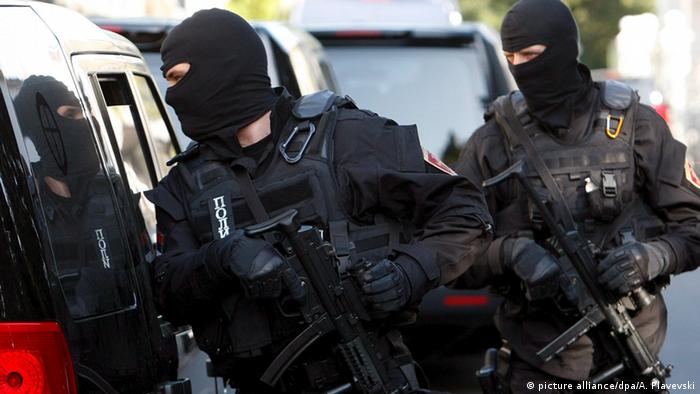 Seventy-nine people were arrested on Saturday in what was Serbia's largest anti-corruption investigation in decades.

One former government official, several local politicians and numerous businessmen were among those detained by police on various charges, including abuse of office, money laundering and financial crime.

Interior Minister Nebojsa Stefanovic said those arrested had cost the state over 100 million euros ($110 million) through illegitimate business dealings since 2004.

The right-wing government of Serbia, which began accession talks with the EU on December 14, has launched efforts recently to weed out corruption. In June, more than three dozen police and customs officers were charged with corruption.

The UN war crimes tribunal for the former Yugoslavia has ordered the retrial of two Serbian security officials. The men had been acquitted of war crimes and crimes against humanity by the court in 2013. (15.12.2015)

The Balkans were again at the center of European politics in 2015. The countries of southern Europe are playing a key role in dealing with the refugee crisis. (21.12.2015)