Serbia has extradited Kurdish politician Cevdet Ayaz to Turkey despite a warning from the UN Committee against Torture. Are leaders in Belgrade spurning the global body in order to curry favor with Ankara? 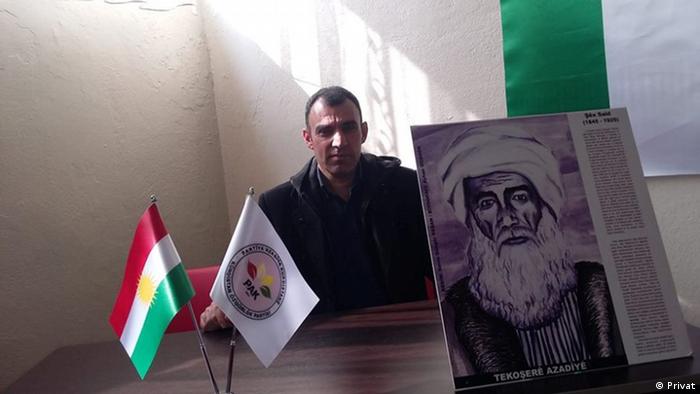 Following a string of purges in the wake of the failed 2016 coup in Turkey, hundreds of thousands of people lost their jobs, and tens of thousands more were arrested. Many political opponents of Turkish President Recep Tayyip Erdogan fled the country. A partisan judicial system, along with reports of torture in Turkish jails, provided sufficient grounds for many European states to disallow the extradition of Turkish citizens to their home country, even when they were wanted for arrest by Interpol.

It appears that Serbia, however, is pursuing a different approach. It was recently revealed that Kurdish politician Cevdet Ayaz (pictured above) was extradited to Turkey, where he was sentenced to 15 years in prison. The extradition was sanctioned by Serbian Justice Minister Nela Kuburovic just before Christmas and has now been implemented, according to Ayaz's lawyer when speaking to Serbian media. 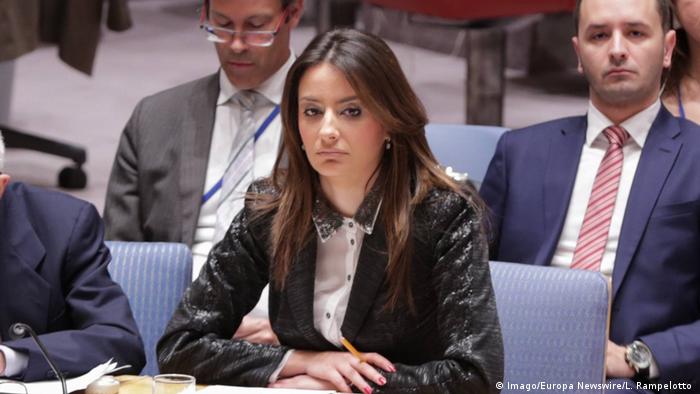 Ayaz, a member of the small Kurdistan Freedom Party (PAK), comes from the eastern Turkish province of Mus. At the end of 2016 he was — at the request of the Turkish judiciary — arrested in Serbia, where he then applied for asylum. Since then, Serbian appeals courts have overruled earlier district court decisions — according to which Ayaz had to be extradited — three times. After the fourth attempt in mid-December, the decision was finally approved, and Kuburovic, who has the ultimate authority in such cases, authorized the extradition.

However, one big question mark remains. In a letter dated December 11 — that's three days before the appeals court greenlighted Ayaz's transfer to Turkey — the UN Committee against Torture demanded the extradition be put on temporary hold, as Ayaz could face inhumane treatment in his home country. On December 25, the UN committee's head Jens Modvig wrote on Twitter: "Serbia, please be aware of your UNCAT obligations." 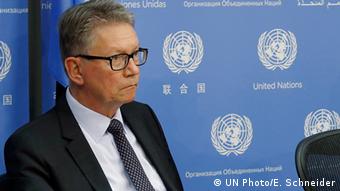 Yet the Ministry of Justice in Belgrade claims to have received the letter only after Kuburovic had made her decision. Ayaz's lawyers maintain that this is nothing but a clumsy lie, as the letter was included in the court file which the minister had to review.

According to Nikola Kovacevic, a lawyer for the Belgrade Center for Human Rights, a nongovernmental organization (NGO) which has represented Ayaz in Serbia, authorities in Belgrade were not justified in ignoring the UN committee's vote. The decision means Serbia is "the only European country which has not implemented a decision made by the UN committee," Kovacevic told DW, adding it was violating the UN Convention against Torture.

Legal proceedings against Cevdet Ayaz in Turkey date back to 2001, when he was accused of being a member of a group that was planning terrorist attacks. He was subjected to torture, Ayaz claimed later, and in 2006 the European Court of Human Rights (ECHR) ultimately ruled in his favor. Until 2016, he lived at large in Turkey, but he absconded to Serbia briefly before a 15-year prison term was handed down to him in his home country. 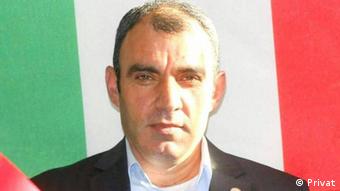 The PAK's Mehmet Ali believes that there are political motivations behind the verdict against his party colleague. In his words, the allegations against Ayaz are "fantasies" conjured up by the Turkish public prosecutor. "Bad things are happening in Turkey. The police are torturing and mistreating people. We very much fear for Ayaz's life," Ali told DW.

A gift for Erdogan?

It's not clear why the Serbian courts and the justice minister have ignored the ECHR ruling in the Ayaz case. After all, confessions obtained by applying torture are null and void according to Serbian laws as well. The decision to extradite the Kurdish politician has sparked outrage among human rights groups, including Amnesty International. 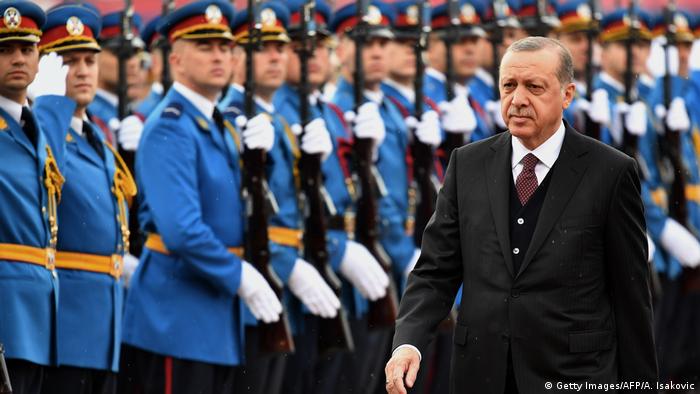 "In such cases, politics always plays a role. Turkey has bent over backwards in order to get its hands on this man," human rights activist Milan Antonijevic, director of the Belgrade-based NGO Yucom, told DW. "This man's human rights were already at risk in Turkey, and they could be at risk again. This time, Serbia would bear immediate responsibility."

Although the Balkan country is an EU accession candidate, it is also seeking to improve ties with countries further to the east. Russia and China aside, the focus is increasingly on Turkey.

In October 2016, Turkish President Erdogan and his 150-strong business delegation were welcomed in Belgrade with open arms. Serbian Foreign Minister Ivica Dacic even picked up a microphone to personally honor Erdogan in an address conducted partly in Turkish.

Ukraine: Zelenskyy rules out 'military means' to regain all lost territory — as it happened 29.05.2022

Ukrainian President Volodymyr Zelenskyy said not all lost territory to Russia since 2014, such as Crimea, could be retaken militarily due to the high human cost.