Serbian police have detained 46 people, including 15 traffic policemen, on charges of corruption and money laundering. The suspects allegedly caused millions of euros of damage to the state budget. 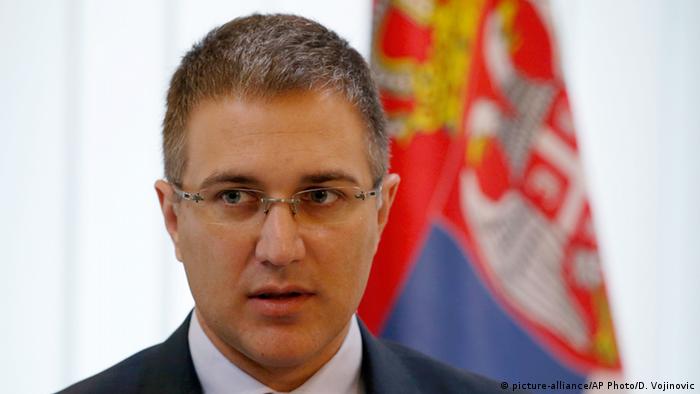 The people arrested in the nationwide sweep include a judge, a small-town mayor, and a number of former and current public officials, Serbian Interior Minister Nebojsa Stefanovic said on Friday.

Stefanovic also reasserted the government's intentions to battle corruption in the Balkan state.

The authorities will "show that corruption in this country does not pay and that everyone involved, even if they are part of the police, would be held responsible," he said.

At least 15 of 46 suspects are police officers suspected of taking bribes from drivers instead of writing them fines. Another policeman was arrested for tipping off tobacco traders about incoming police raids, according to Stefanovic.

The minister claims the 46 detainees damaged the state budget by 7 million euros ($7.9 million) through money laundering, corruption and other related offenses.

This Friday operation is only the latest anti-corruption sweep in Serbia, following widely publicized crackdowns in December and June last year. However, many government critics accuse the authorities of going after minor offenders and not big politically connected corruption and organized crime.

The troubled eastern European country is preparing for early parliamentary elections on April 24, which are expected to see the current prime minister Aleksandar Vucic tighten his grip on power.