The 29-year-old prince is among ten people arrested in Lebanon after two tonnes of narcotics were found on a private jet. Investigators say the plane was bound for Saudi Arabia. 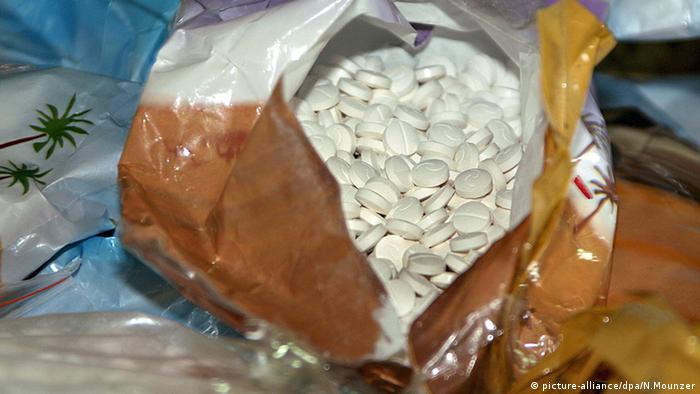 The prince was charged on Monday together with nine others - five of them in absentia - with smuggling and selling drugs. Lebanese officials have yet to name him and Saudi Arabia has not commented on the case.

Local newspapers have described the drugs haul as the biggest in the history of Beirut's Rafik Hariri International Airport, with a value of around 266 million euros ($293 million).

The prince, who has been widely identified in Lebanese media as Abdul Mohsen bin Walid bin Abdul Aziz al-Saud, was detained in a drugs bust by authorities at Beirut airport on October 25th, along with four other people.

The consignment of Captagon pills - a type of amphetamine - were being loaded onto a private plane. Officials believe the 32 packages and eight suitcases were to be flown to Hail in northern Saudi Arabia.

Captagon is the brand name for phenethylline, a drug that was banned by most countries in the 1980s for being too addictive. It is widely abused in the Middle East.

Reports say the drug is used by many combatants in the Syria conflict, to help them continue to fight.

In a 2014 report, the United Nations Office of Drugs and Crime said that the amphetamine market was on the rise in the Middle East, with busts mostly in Saudi Arabia, Jordan and Syria accounting for more than 55 percent of amphetamines seized worldwide.

Saudi Arabia's royal family has had past run-ins with authorities on other issues in various countries.

In September, a Saudi prince was arrested in Los Angeles for allegedly trying to force a woman to perform oral sex on him at a Beverly Hills mansion. But authorities decided not to pursue the charge, citing a lack of evidence.

In 2013, a Saudi princess was accused in Los Angeles of enslaving a Kenyan woman as a housemaid but the charges were also eventually dropped.