King Salman of Saudi Arabia has vowed to strike back at those who lead youths to extremism, a day after triple suicide attacks in the kingdom. "Islamic State" (IS) militants are being blamed for the bombings. 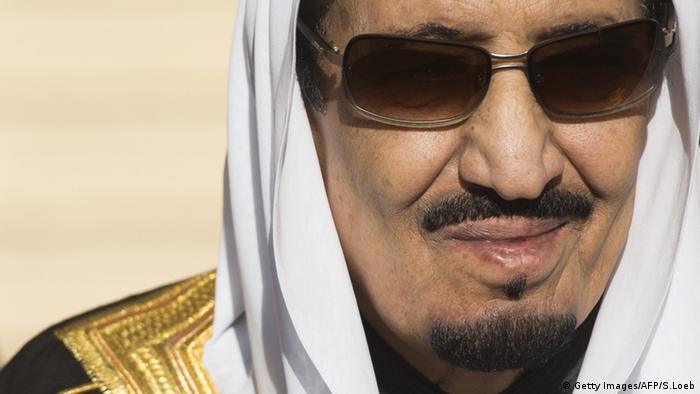 "The kingdom is fully determined to strike with an iron fist all those who aim at the minds or ideas of our dear young people," Salman said in an address to the nation to mark the start of the Islamic feast of Eid al-Fitr on Tuesday.

His comments follow three suicide attacks in the kingdom on Monday that targeted Islam's second-holiest site and two other cities.

One of the bombs struck outside the Prophet's Mosque in Medina, killing four police officers. That attack followed two similar blasts in the Shiite-dominated Qatif, in the kingdom's east, and close to the US consulate in Jeddah.

In comments published by the official Saudi Press Agency, the 80-year-old monarch also cautioned young people against "the dangers that lie in wait, notably extremism." More than half of Saudis are under 25 and some have proclaimed allegiance to the so-called "Islamic State" (IS) jihadist group. 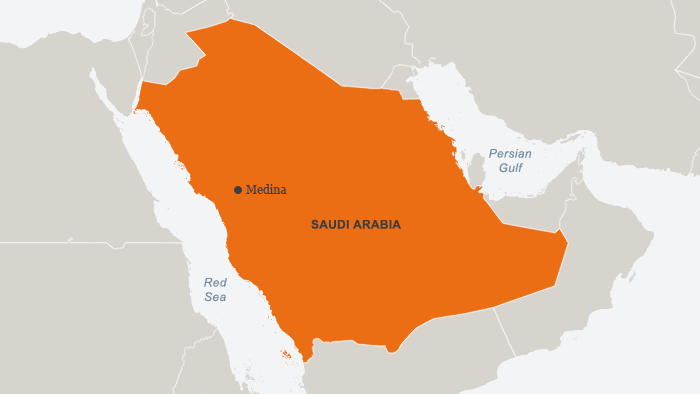 Four police were killed but no civilians were wounded

Anger in the Muslim world

Many Saudis and Muslims in other nations have expressed their shock at the Medina attack in particular, which the UN human rights chief Zeid Ra'ad al-Hussein called "an attack on Islam itself."

The Afghanistan Taliban also condemned the bombing, while the Lebanon-based military group Hezbollah denounced it as "a new sign of the terrorists' contempt for all that Muslims consider sacred." 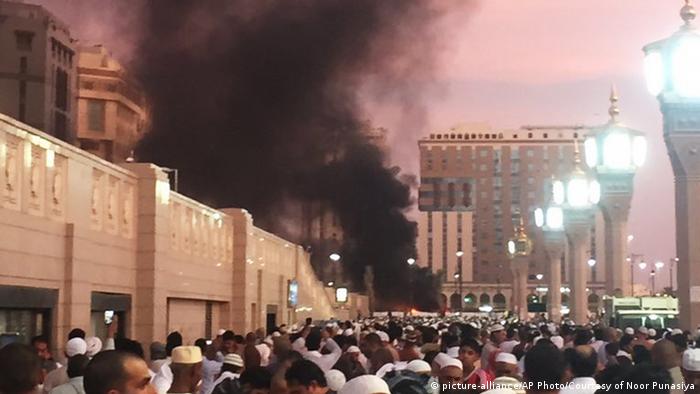 No group has claimed responsibility but fingers are pointing at IS, which has previously claimed other attacks against Saudi security officers and minority Shiites.

The jihadist group, which controls areas of eastern Syria and northern Iraq, has frequently denounced the Saudi monarchy.

"The security of the homeland is good, it is at its highest levels and thanks be to God it gets stronger every day," the state news agency SPA quoted him as saying, during a visit to some of the wounded in the Jeddah attack.

Also on Tuesday, US Secretary of State John Kerry met with his Saudi counterpart and talked about the need to defeat "IS", the State Department said.