Saudi Arabia seeks to ratchet up pressure against Iran

Arab foreign ministers have slammed Iranian interference in the Middle East. Arab states sought to present a united front as regional rivalries in Yemen, Syria and Lebanon heat up. 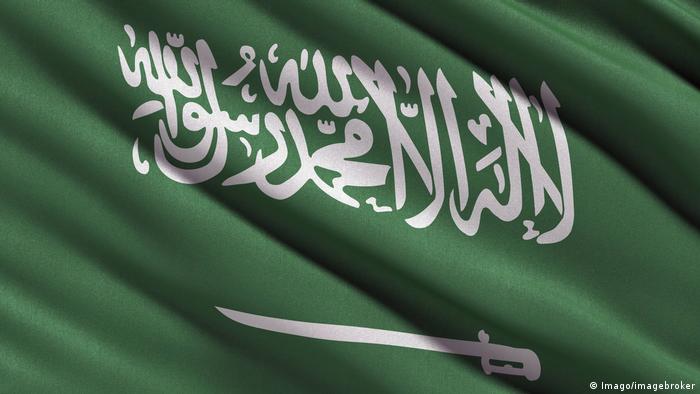 Saudi Arabia and Arab allies on Sunday condemned Iranian interference across the region, singling out Tehran's support for Houthi rebels in Yemen and the Lebanese Shiite movement Hezbollah.

The extraordinary meeting of Arab League foreign ministers in Cairo comes as tensions between regional rivals Saudi Arabia and Iran heats up, including over Yemen, Syria and Lebanon.

Arab diplomats drafted a resolution warning Iran against maintaining its current policy and pushed for a UN Security Council meeting in order to discuss "threats" posed by Iran.

"We are not declaring war on Iran at this stage," Arab League chief Ahmed Aboul-Gheit said. "We have not taken a decision to ask the Security Council to meet, but we are just briefing the council and maybe the next stage would be for us to meet and call for a Security Council meeting and submit a draft Arab resolution (against Iran)."

Saudi Arabia called the meeting as part of its latest effort to ratchet up pressure against its Shiite rival after Houthi rebels in Yemen fired a ballistic missile at Riyadh's international airport earlier in the month.

Saudi Arabia has blamed Iran for helping the Houthis with developing ballistic missiles.

The Arab League resolution condemned the incident, saying it was a "blatant aggression against the kingdom and a threat to Arab national security."

Tehran denies arming the Houthis and insists that the rebels produced the missile themselves.

In addition to the attempted missile strike, which was repelled by Riyadh's anti-missile defense system, the draft resolution notes the alleged bombing of an oil pipeline in Bahrain as another example of Iranian efforts to undermine regional security.

But some of the sharpest Arab League criticism was directed at Iran's support for its ally Hezbollah.

Lebanon was thrust into political uncertainty after the surpise resignation of Prime Minister Saad Hariri this month after he leveled sharp criticism at Iran and Hezbollah.

Hezbollah is a key member of Lebanon's coalition government and ally of President Michel Aoun.

But highlighting tensions over Lebanon, Lebanese diplomats reportedly objected to Hezbollah being labeled as a terrorist organization.

Since 2015, an Arab coalition led by Saudi Arabia has been fighting to defend Yemen's internationally recognized government.

Despite the coalition's military efforts, however, the Houthis maintain control of much of the country's north, including the capital, Sanaa. The intervention has killed nearly 10,000 people and created the world's largest humanitarian disaster, with nearly 7 million people facing famine.

The two regional powers — Saudi Arabia and Iran — have made Syria another battleground in their proxy war.

Riyadh has been backing rebels opposed to President Bashar Assad, while Iran has supported Assad's regime. They have provided Damascus with billions of dollars' worth of economic and military aid since the country was plunged into civil war in 2011.

Further afield, Iran has been backing militias in Iraq fighting alongside Baghad's army against the "Islamic State" group.

Saudi Arabia, Egypt, the United Arab Emirates and Bahrain launched a comprehensive economic boycott against their Gulf Arab neighbor Qatar in June because of its alleged close ties to Iran and support for extremist groups.