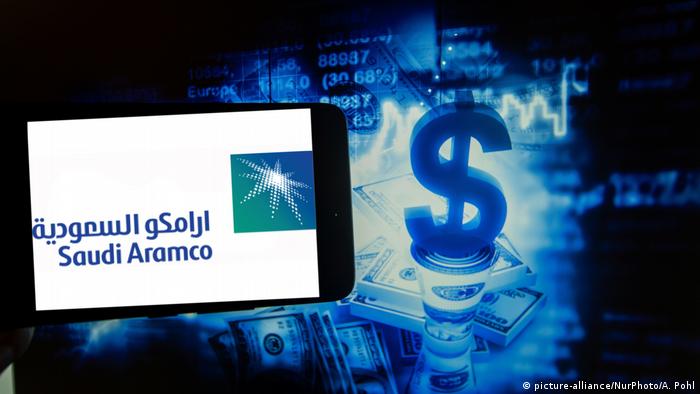 The Kingdom of Saudi Arabia's financial regulator officially gave the green light to the initial public offering (IPO) of its state-run oil company Saudi Aramco on Sunday, a move that had been promised by Crown Prince Mohammed bin Salman since 2016. It is one of the largest companies in the world and could result in the largest-ever IPO.

The listing announcement was made by the Capital Market Authority, the government's financial regulatory agency.

"The Capital Market Authority board has issued its resolution approving the Saudi Arabian Oil Co. application for the registration and offering of part of its shares," the authority said in its statement. "The company's prospectus will be published prior to the start of the subscription period."

No timeline for the IPO was provided.

Only part of Aramco's shares will be initially listed on Riyadh's Tadawul stock exchange. However, the hope is that the move will generate billions of dollars for the kingdom to put towards economic development plans as it attempts to tackle high unemployment and reduce its dependence on the oil industry.

Aramco is a significant player in the global oil industry, producing 10 million barrels of crude oil a day, and meets some 10% of world demand. Salman had hoped for a $2 trillion (€1.79 trillion) valuation of the company, though recent reports made by trade media suggested a valuation of $1.6-$1.7 trillion was more likely.

Saudi-owned channel Al-Arabiya announced last week that stock pricing will begin November 17, with a final stock price to be set in early December.

Until now Aramco — formally known as Saudi Arabian Oil Company — has been solely controlled by the Saudi Arabian government. It is overseen by the country's Ministry of Energy, which is headed by Abdulaziz bin Salman bin Abdulaziz Al Saud, a son of King Salman.

In September, an Aramco oil facility was the site of a drone attack that raised tensions between Saudi Arabi and rival Iran, sent production spiraling downwards and raised fears of skyrocketing prices.

What does it mean if Saudi Aramco eventually goes public?

Despite delays, Saudi Arabia is soon expected to greenlight a small initial public offering of Aramco stock. It could become the biggest flotation of all time. DW takes a closer look. (16.10.2019)