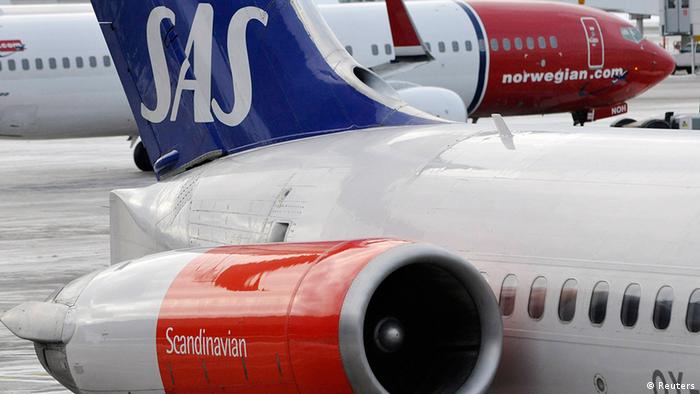 The ailing airline SAS has received the final green light from all unions for a large package of cost-saving measures the company deems necessary to avoid filing for insolvency.

The Danish union CAU was the last of eight bodies representing pilots and cabin crew in Denmark, Norway and Sweden to sign the agreement on Monday afternoon in Copenhagen, a week after talks began.

Cuts across the board

SAS has not made a full-year profit since 2007, struggling to keep afloat in the fight against discount carriers such as Ryanair and Norwegian Air Shuttle.

Prior to the deal the company said it expected unions to agree to pay cuts of up to 15 percent, depending on which part of the firm they worked in. Cabin crew members for instance would have to accept a 12-percent drop in wages. There will also be cuts in pension claims, the firm added.

SAS reiterated that the sale of regional airline Wideroe and the group's ground-handling unit would also have to be part of the deal, reducing overall staff to 9,000 from 15,000 at the moment.