"The horn is for boys”, her schoolteacher told her, and so he suggested that she learn the flute or the oboe. 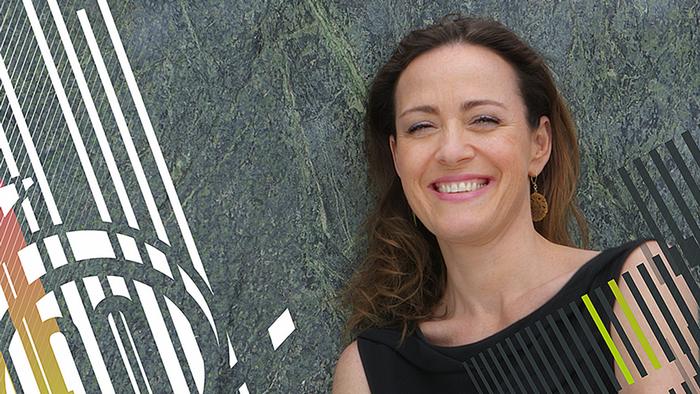 That remark served as a challenge to Sarah Willis, a US-born Brit who grew up in Tokyo, Boston, Moscow and who had her first french horn lessons at the age of 14 at school in England.

After studying in London, she moved to Berlin where she won a position in the orchestra of the Berlin State Opera under Daniel Barenboim. After 10 years at the opera, she became the first female brass player to be accepted into the ranks of the esteemed Berlin Philharmonic Orchestra under Sir Simon Rattle. She has recorded many successful albums, including "Trio!" and "Four Corners" and loves to play chamber music.

Sarah is passionate about music communication and is involved in many of the Berlin Philharmonic Education projects. She has become a well known presenter of the Berlin Phil Family Concerts, regularly interviews conductors and soloists for the Digital Concert Hall and is the host of an online music cooking-show "Prelude & Food". Her largest audience to date came when she presented to 33 million viewers live during the final concert of the YouTube Symphony Orchestra in Sydney in 2011.

Through her interactive website, Sarah also hosts educational interviews and workshops for brass players called "Horn Hangouts". She makes full use of the social media platforms and was Europe´s first Google Glass Explorer.

Any time left over is spent on her roof garden, dancing salsa ,chasing after her two parrots and trying to get her old Mini to start…