Britain's Foreign Office says a British teacher held hostage in Libya for five months has been freed. The abduction was initially kept secret. Militants had kidnapped David Bolam in Bengazi in May. 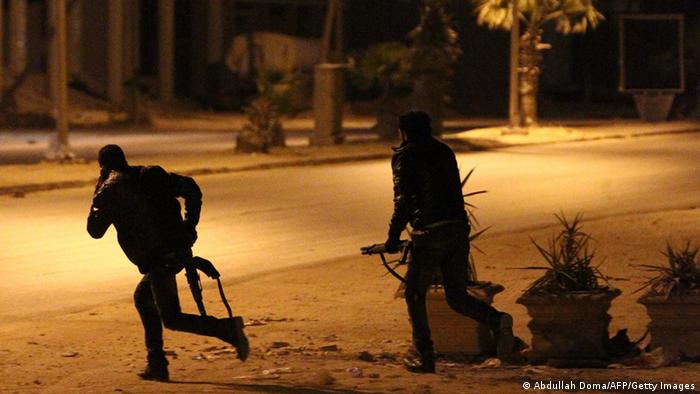 British authorities on Sunday declined to provide details of the release of British teacher David Bolam, saying only that he had been reunited "safe and well" with his family, which wanted to protect its privacy.

Bolam taught at an international school in Libya's restive eastern city of Bengazi.

During the 53-second video, Bolam pleaded for a prisoner exchange or other diplomatic initiative.

Bolan's captors had called themselves the Army of Islam.

This followed an attempt by Islamist groups to seize the city's civilian and military airport, the last government base in the port city.

A spokesman for former general Khalifa Haftar said his forces had stopped the rebel offensive through the use of war planes and helicopters.

Libya's elected but weak central parliament has relocated to the remote eastern city of Tobruk after effectively losing control of the capital Tripoli.